Some of its technical features have emerged over time, and the smartphone Y3, which Redmi will introduce in India on Wednesday, has been kept as a secret from which chipset it will get its power from. In the Geekbench results that came out today and belong to the Redmi Y3, Redmi unfortunately could not keep it a secret any longer. 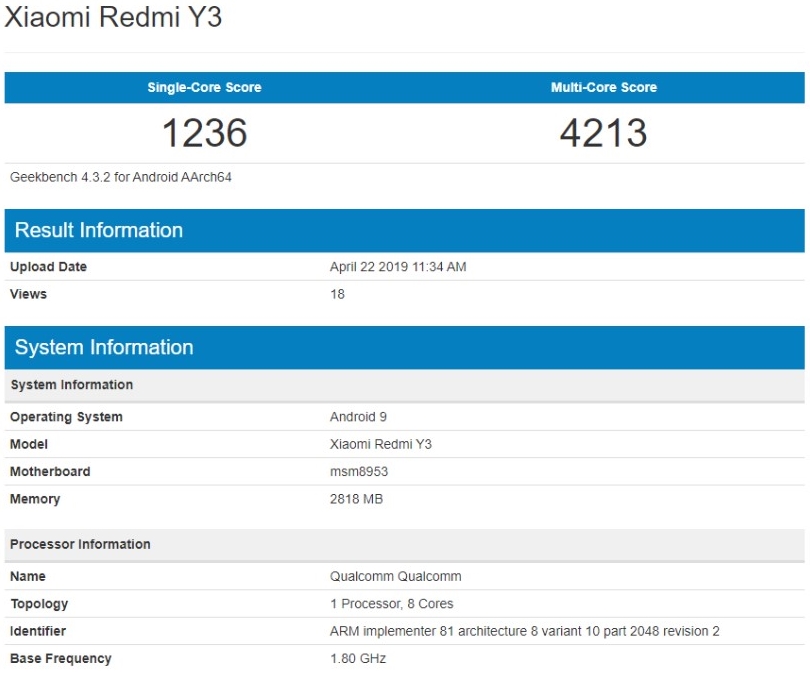 In the benchmark test, the chipset of the smartphone, called Xiaomi Redmi Y3, is listed as “msm8953”, as we know it, Qualcomm Snapdragon 625. However, this information is a surprise. Looking at its technical specifications, it is understood that the Redmi Y3 has the Qualcomm Snapdragon 632 chipset, which is also found in the Redmi 7. 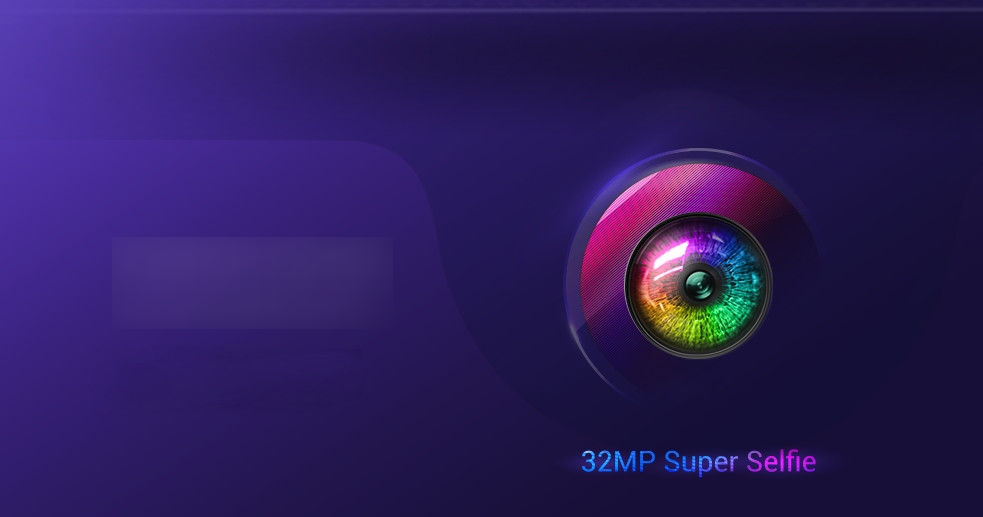 Geekbench’s problem of naming the Snapdragon 632 “msm8953” appeared on the Moto G7 Play, which launched with the Snapdragon 632. Redmi Y3, which has a 32 MP resolution camera, 4,000 mAh battery, 3 GB RAM and Android 9 Pie operating system; It is expected to be introduced in the global market under the name Redmi S3 in black, blue and pink colors.