Redfall series writer Falconer reached out to ZeniMax to fix the problem, but his messages were ignored. After this incident, Falconer asked BookBreeze to take action. In a brief statement, the companies said, “ZeniMax Media Inc. and Bookbreeze.com are pleased to announce that they have resolved the pending dispute regarding the Redfall brand.” said.

The compromise between the two companies is defined as “mutual benefit”. The terms of the deal are kept confidential, so it’s unclear whether ZeniMax will pay Falconer and/or BookBreeze for the word. The companies think that Redfall books and Elder Scrolls 6 fans will be happy with this decision. 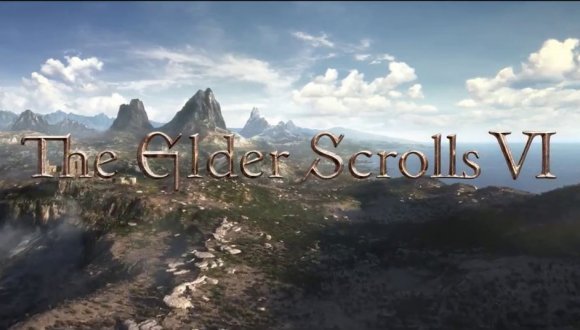 After this deal, Elder Scrolls 6’s release date will not need to be delayed due to a trademark dispute. If the brand dispute had continued, ZeniMax and Bethesda wouldn’t have been able to use the “Redfall” name until summer 2020. Redfall could be a place within the game and wordplay could be an important part of it. So it would be very difficult for Bethesda and ZeniMax to resolve this situation.