Blizzard has made various changes and updates to World of Warcraft over the years, and the game has become quite different from the first day. For this reason, Blizzard has warned players who are looking forward to playing the upcoming World of Warcraft Classic not to perceive some features of the game as bugs. 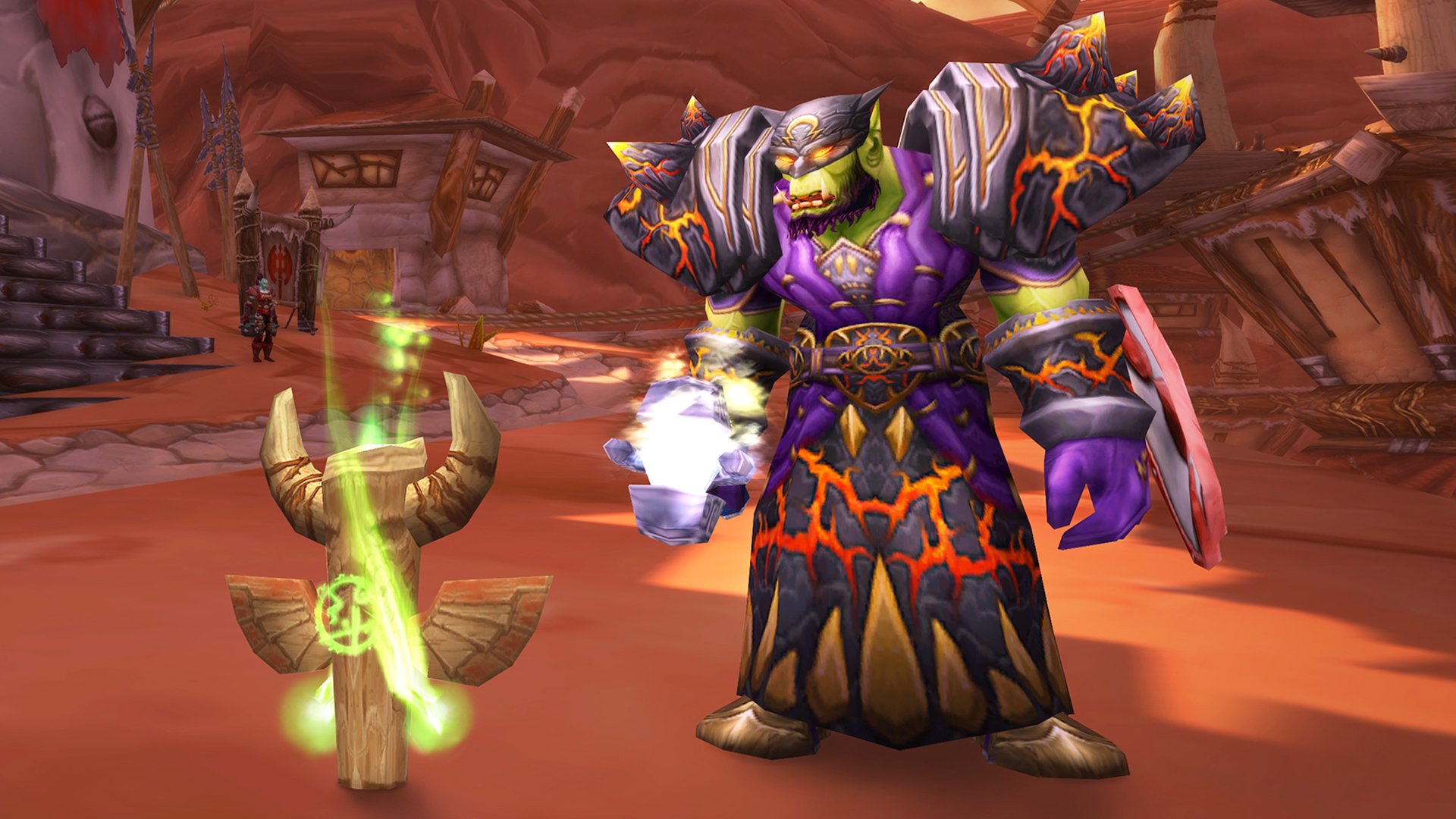 Blizzard stated that they deliberately created some features of the game on the World of Warcraft forums and shared some details. “The nature of WoW Classic sometimes evokes different memories for different players. This can lead to misunderstandings about what is intended or not working for some,” the statement said. it was said.

It’s likely that many players have forgotten how the original World of Warcraft felt. Moreover, it can be quite a challenging experience if you are more familiar with the modern world of World of Warcraft. Between current versions and WoW Classic; slower respawn times, current missions have “!” There are differences such as not being shown with.

These are some of the improvements Blizzard has made over the years that some players claim have made the game easier. For those who want to experience the game without these features, World of Warcraft Classic will debut on August 26, 2017.