Jeff Bezos’ space venture, Blue Origin, will make a statement on an issue that is not yet known. The company did not provide any information on the subject, but the statement is thought to be related to its plans to explore the Moon. 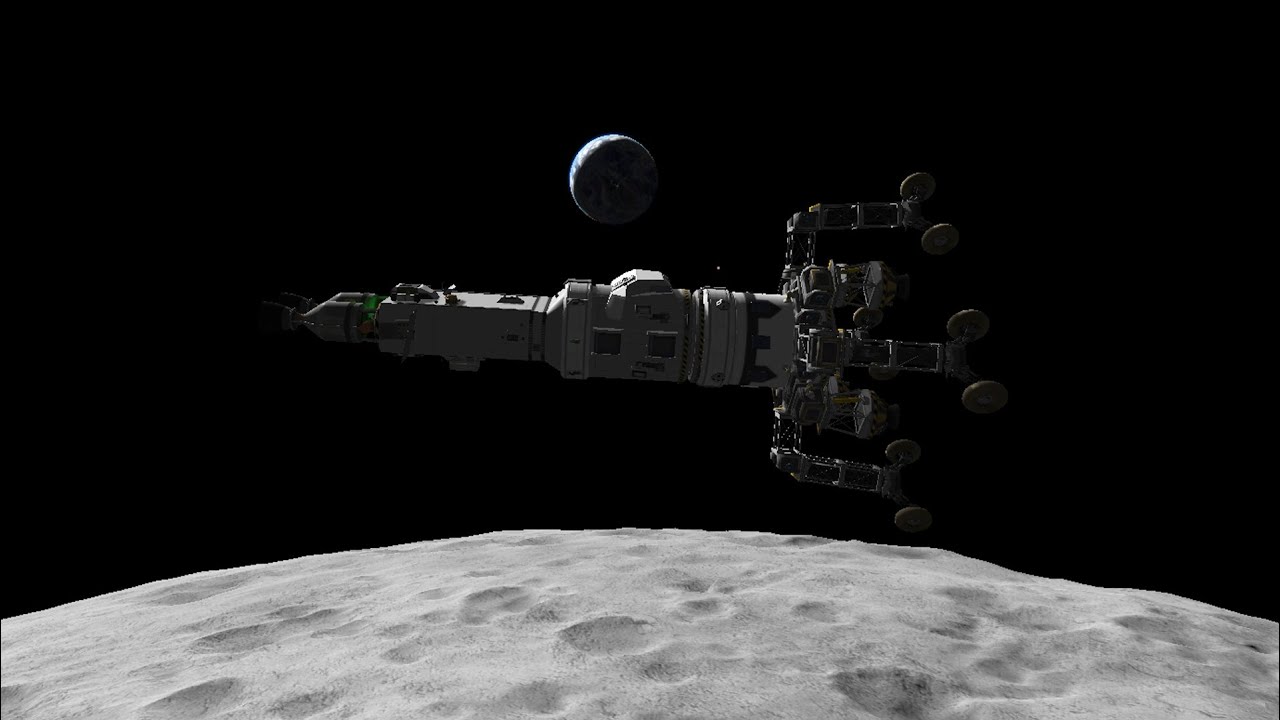 The only clue on the subject is a cryptic tweet shared by Blue Origin on April 26. The tweet, with the caption “5.9.19”, shows a ship in the ice. Sharp-eyed space enthusiasts were quick to reveal that the ship in the picture is Ernest Shackleton’s Endurance ship. Shackleton, who pioneered expeditions in Antarctica in the early 1900s, was named after a crater at the Moon’s south pole for his outstanding achievements.

For this reason, many people think that the description of Blue Origin will be about the Moon. Shackleton crater is the target NASA and other space companies have set for the next moon landing. Many scientists think there may be ice in the area — which means there will be water as well. If there is enough ice in the region, it is predicted that drinking water and rocket fuel can be obtained and even human life can be sustained on the surface of the Moon. It is thought that the picture of the Endurance ship surrounded by ice may be a reference to this.

Shackleton’s Endurance ship had not been fully successful in its mission in Antarctica. The ship was trapped in the ice in the Weddell Sea in 1915 and eventually sank. The ship’s crew had spent months camping on the ice. Eventually, several attempts were made to save the crew.

Although the picture shared by Blue Origin is thought to represent Shackleton and lunar glaciers, the subject will become clear after the company’s statement.