There are many things smartphones can do on their own. Apart from their own abilities, they are also used as relatively inexpensive and functional ‘brains’ for drones, robots and cameras. The last product planned to use phones in this way is a metal detector.

The product, which is currently raising investors on Kickstarter, was designed by Ukrainian and American manufacturers. The device called Air Metal Detector has a 24-centimeter electromagnetic rod, which can detect small metal objects up to 30 cm deep or large metal objects 1.2 meters deep. When the detector detects an object, it sends notifications to Apple or Android smartphones via Bluetooth. 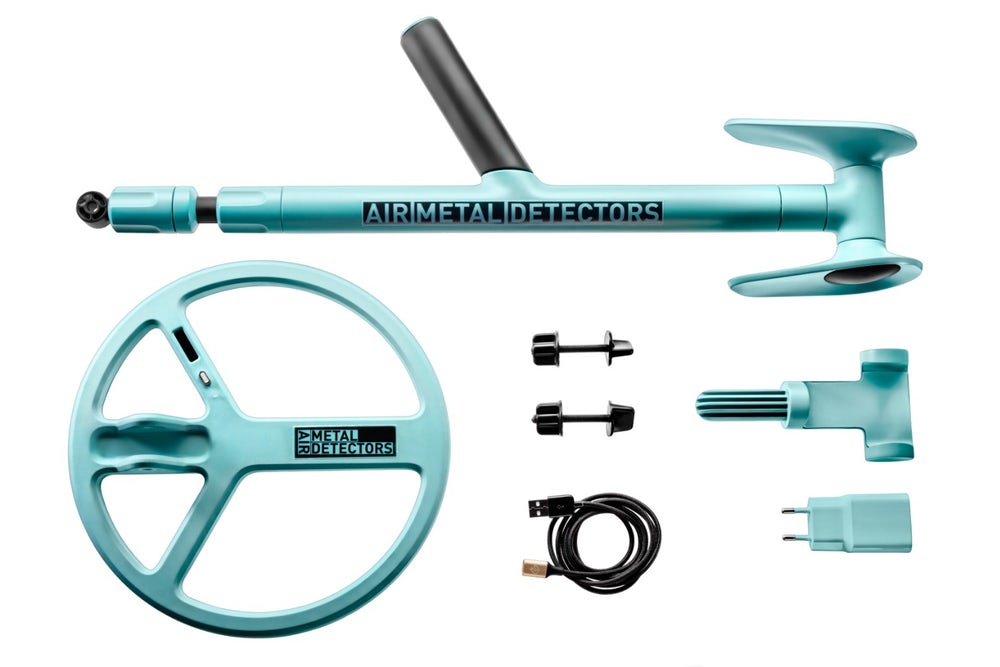 With the application on the phone, both an audible notification is sent to the user and a written warning appears on the phone screen. By using the application, you can disable the signals due to objects made of metals that you are not interested in or objects of the size you do not want. It is possible to save the GPS coordinates of the objects you find for later use.

The detector, which weighs approximately 900 grams, is designed to be folded telescopically (like a selfie stick) when not in use. The detector’s task of processing signals is loaded onto the phone. There is an LED illumination light at the bottom of the device. Above it is a small OLED screen that gives basic information. 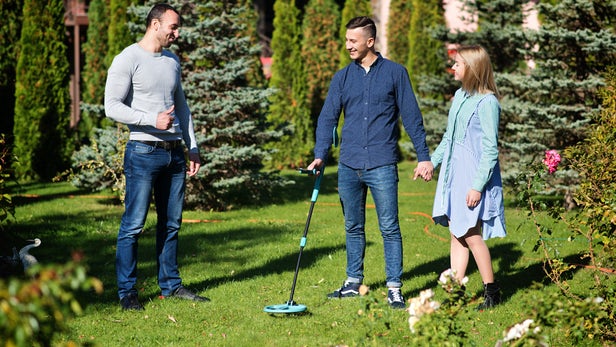 It is possible to use this detector, which has a 900 mAh battery, for 10-12 hours on a single charge. The price of the device, which will be $ 450 when it is released, is currently $ 199 on Kickstarter. Distribution of Air Metal Detector is expected to begin in November.