The giant aviation company Boeing continues to work to reuse the Boeing 737 Max, which was removed from the flight list in many countries after the accidents in Indonesia and Ethiopia. Explaining that they have come a long way in the new software developed for the aircraft, Boeing CEO Denins Muilenburg stated that they are almost ready to start the certification process. 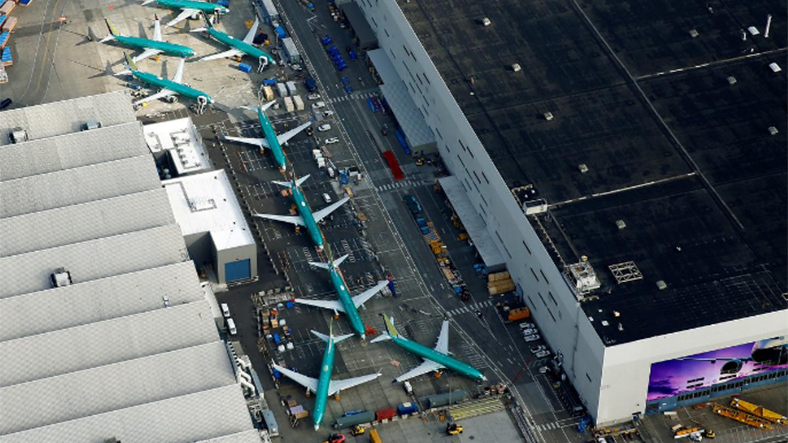 According to the figures announced today, Boeing’s profits decreased by 21% in the first quarter, while the financial loss experienced in this process, as well as the loss of confidence of passengers increased significantly. Denins Muilenburg, CEO of the company, which wants to survive the process that developed after the accidents with the least damage, said that he thinks the return of the Boeing 737 Max will be accelerated by global regulators and customers.

After the meeting, where the company disclosed its quarterly data, Muilenburg, who stated “We will do everything we can to make our development programs and certification process better and safer”, has positive thoughts about the future of the company, unlike many analysts. We will see together in the coming period when the Boeing 737 Max will return and whether the targeted figures can be reached.