In a statement about the tests, Boeing announced that it fired its CST-100 Starliner thrusters 19 times to simulate the maneuvers the vehicle had to make in space. Starliner’s thrusters have also been fired a dozen times to mimic the critical high-altitude cancellation system, according to the company’s statement. 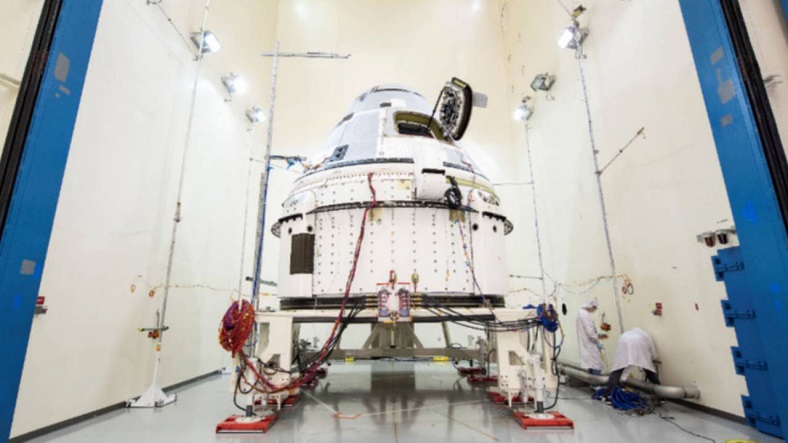 Also, Boeing said it fired 22 propellants, including key launch engines, to simulate the low-altitude abort scenario. All of these tests; It includes a ‘flight-like’ Starliner service module equipped with essential components such as fuel and helium tanks, altitude and trajectory maneuver control thrusters.

“The safety of our astronauts is at the forefront of everything we do. This successful test proves that the system will work correctly and that the Starliner and crew will be safe during all flight phases.”

The Starliner project is part of Boeing’s NASA Commercial Crew Program. NASA is working with both SpaceX and Boeing to develop systems that will allow astronauts to be sent into space. Both companies have experienced many setbacks in the past years. But it is finally nearing completion of the project, with launches expected in the coming months.