Boeing Co shares rose as much as 3% on Friday after the Federal Aviation Administration (FAA) announced that the 737 MAX jet is expected to return to service in June.

Shares of the world’s largest aircraft manufacturer have dropped nearly 15% since the fatal crash of the Ethiopian Airlines 737 MAX jet in March, resulting in a nearly $40 billion decrease in market value. 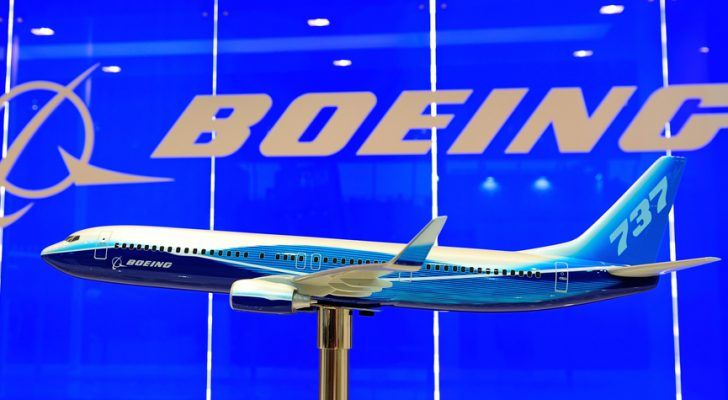 The company’s shares were among the worst performers in the S&P 500 index and the Dow Jones Industrial Average.

Morgan Stanley analyst Rajeev Lalwani said: “Stocks are down 20% from recent highs and the risk reward is moving more positively. We’re happy with our $500 rising rate and price target.”

If the plane is allowed to fly through June, companies such as Southwest Airlines Co, American Airlines Group Inc, and United Continental Holdings Inc won’t have to extend costly cancellations on companies they’ve made for the peak summer season.