Ming-Chi Kuo, the world-famous Apple analyst of TF Securities, gave important information about the 2019 model iPhones in the note he shared with his investors. According to the note, Apple will improve not only the rear cameras, but also the front camera in the new iPhone models. The new front camera will have a 12-megapixel resolution. Higher resolution will not only improve selfie quality, but also increase linearity in augmented reality filters as the lens can capture more visual information. 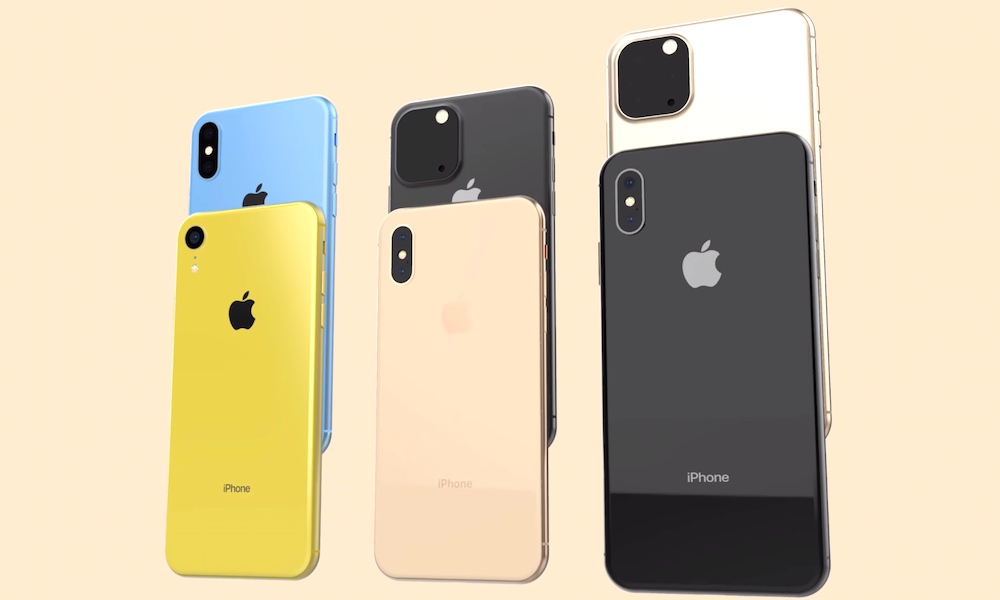 Kuo also shared some information about Apple’s camera lens designs. According to Kuo’s information, Apple will indeed use a rather large square-shaped camera lens, which is seen as ‘ugly’ by many people. However, to hide the asymmetrical design, the inside of the camera lens will be black, not colored. Thus, the cross arrangement of the camera sensors will be less disturbing to the eye. At least Apple hopes that is the case.