Boxed versions of FIFA 19 have been greatly discounted. In almost all retailers in Turkey, the versions of FIFA 19 created for all platforms were fixed at 149 TL. While the standard version of FIFA 19 can be purchased at the level of 449 TL until today, it will be available for 149 TL within the scope of the campaign that will last until June. In addition, the champions version of FIFA 19 was similarly discounted. The normal price of the version is around 700 TL, and the price within the campaign is 499 TL. 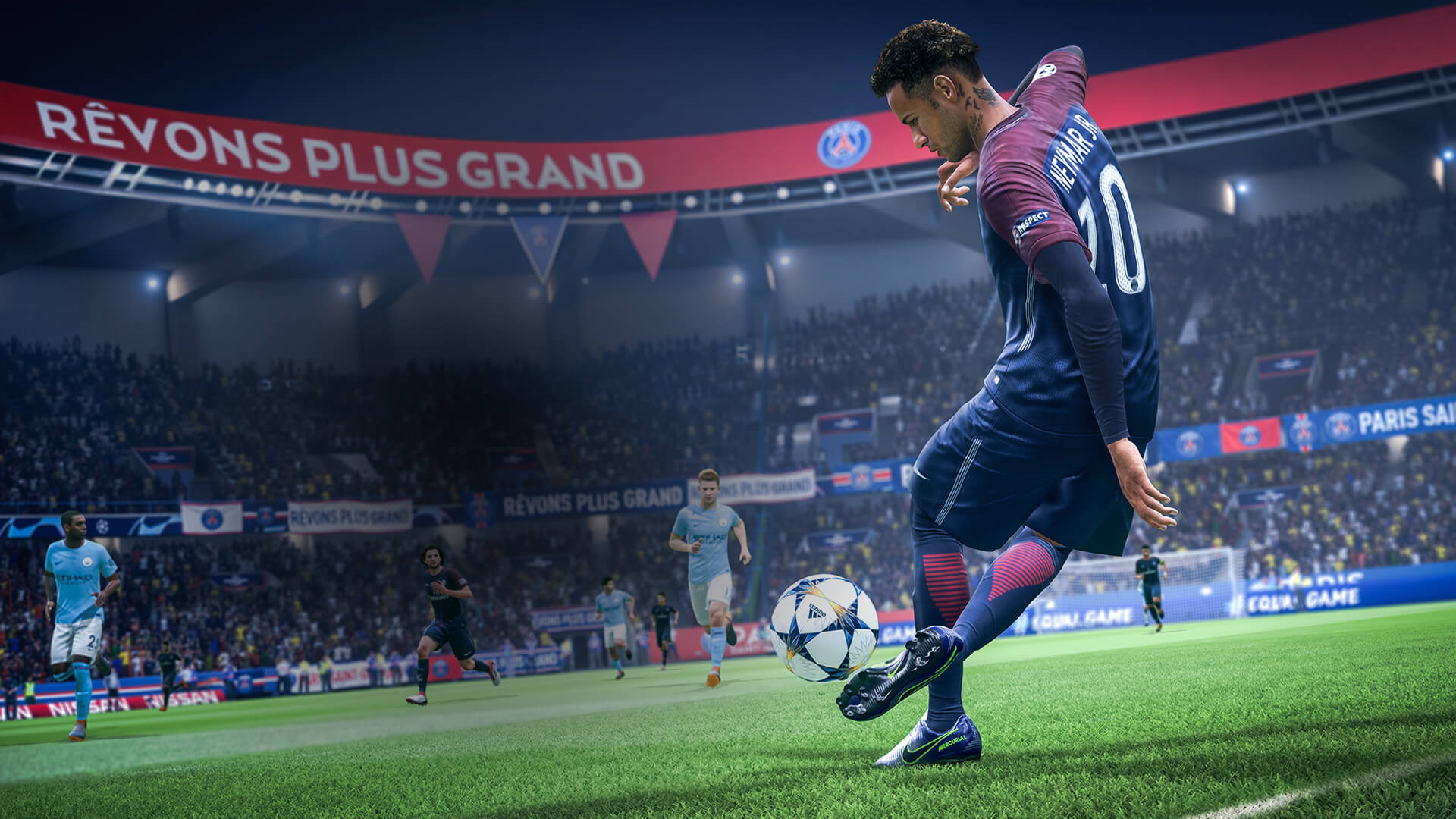 What is the difference between FIFA 19 standard edition and FIFA 19 champions edition?

There is no technical difference between the versions of FIFA 19 in terms of gameplay. Only the content that FIFA 19 brings to the FIFA Ultimate Team (FUT) mode, which is one of its modes, is different.

To give a little information about the FUT mode, with this mode, you create your own team and play matches with real opponents. You try to get good players by opening packs, so your team becomes stronger. Also, if you manage to buff a player, you get more ‘FIFA Coins’ for the transfer of that player. 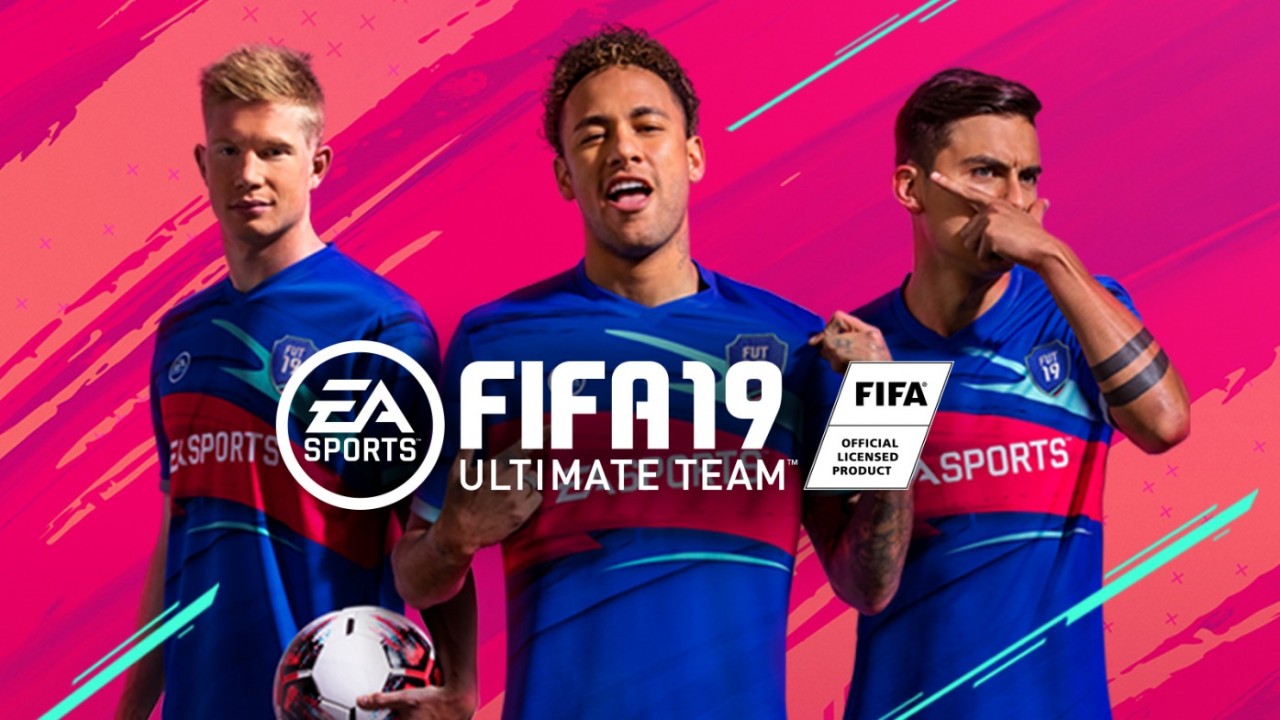