Respawn, the producer of Apex Legends, which broke the record with the increase in the number of players in the days following its debut on February 4, quickly corrects the errors that occur by publishing frequent updates for the Battle Royale game. The information that Gibraltar’s error will be corrected this time with an update that will come very soon was given by the producer of the game. 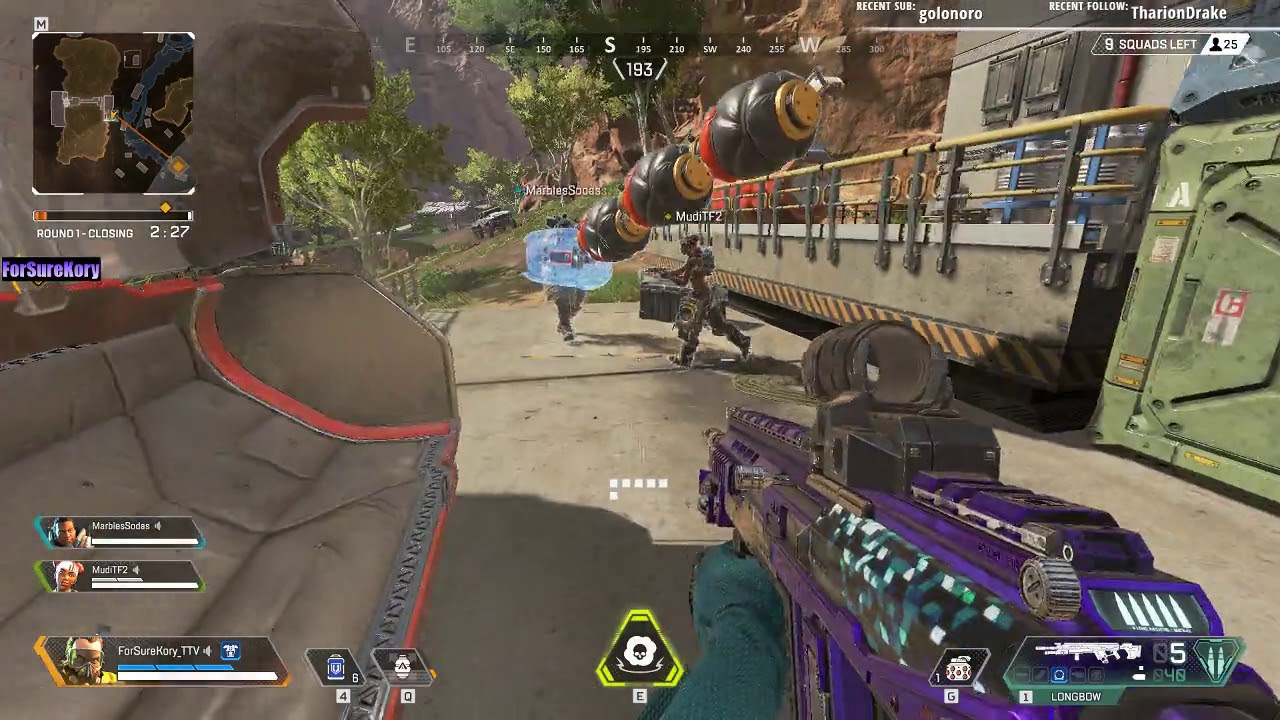 Players, on the other hand, argue that this error can be very entertaining and therefore should not be removed/fixed from the game. Jumping ramps affixed to Gibraltar’s shield are one of the aspects that make the game both tactical and fun. Respawn, the producer of Apex Legends, responded to the statements from the players as follows:

“It’s been really fun to see the gameplay reveal, but since this feature was not designed to exist, it could cause much bigger problems in the future. Accordingly, Gibraltar’s shield will bounce off Arc Stars while no equipment is sticking to it anymore.”