According to a report in The Financial Times, Beijing-based social media company ByteDance is developing a phone that comes preloaded with its own apps and games. ByteDance had also received several patents from Chinese smartphone manufacturer Smartisan earlier this year. Speaking to the Financial Times, the anonymous source said that ByteDance founder Zhang Yiming has long dreamed of a phone loaded with ByteDance apps. 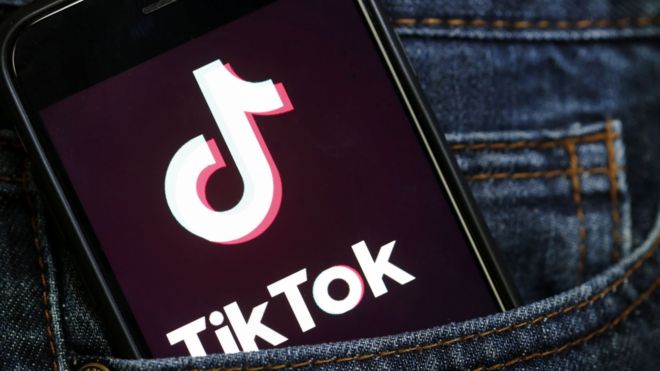 TikTok hit one billion downloads earlier this month, as ByteDance’s formidable rival Tencent rages on in China’s social media space. The company has released news and video apps for emerging markets such as China and India to attract more users’ attention. There are also rumors that the company is working on its own music streaming platform.

It’s pretty surprising for a social media company to get into the smartphone business. This venture could end in disaster due to ByteDance’s lack of experience in this area. Facebook tried such a breakthrough with HTC in 2013, but the result was disappointment.

According to the news in Bloomberg, ByteDance, whose main source of income is advertisements, failed to meet its revenue targets in 2018 for the first time in years. In other words, it is quite normal for the company to try to create a new income door by entering the hardware business.

Considering the decline in smartphone sales in China, ByteDance will enter into a tough race with companies such as Xiaomi, Oppo, Huawei, Vivo and Apple, which are experienced names in this market. At the moment, there is no clear information about when ByteDance’s phone will be released.