Dark matter remains one of the biggest mysteries scientists have yet to solve. Dark matter is believed to make up 85 percent of all matter in space compared to normal matter. But dark matter does not interact with the electromagnetic force, meaning it does not emit or reflect light. This makes detecting dark matter an incredibly challenging situation, but scientists at CERN are on to solving it.

The Compact Muon Solenoid (CMS) is one of four main particle detectors at CERN’s Large Hadron Collider (LHC), the world’s largest particle accelerator. Along with the CMS, the ATLAS detector confirmed the existence of the Higgs boson (some particles clustered in one place as a result of excitations in the universe) particle in 2012. CMS is working to focus dark matter through hypothetical particles known as dark photons. The research is based on the idea that dark matter interacts with other particles through an intermediary known as dark photons. 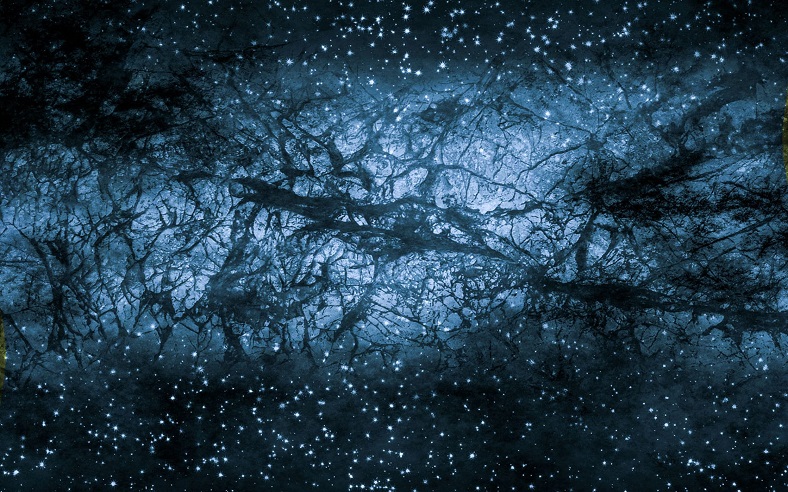 Regular photons interact with all other particles in the widely accepted Standard Model of particle physics. If this is true, the dark photon should be able to interact weakly with Standard Model particles including the Higgs Boson. CMS addressed this theory at the Large Hadron Collider Physics Conference in Puebla, Mexico. The scientists presented datasets collected between 2015 and 2018. It has been said that particle collisions are equal to billions.

Here is a description of the CMS team:

“The study of dark matter is one of the main research topics in the CMS experiment. The standard model of particle physics explains the behavior of elementary particles with impressive accuracy, but provides no explanation or possible particle to account for dark matter. Many astronomical measurements show that dark matter makes up more than 80 percent of the mass in the observable universe. Physicists know very little about dark matter because it interacts extremely weakly with ordinary matter.”

After ’10 quadrillion’ particle collisions at the LHC, CMS has so far found no evidence of dark photons. But that doesn’t mean the search for dark matter is over. CERN physicists say: “Results are interpreted as upper bounds on the probability of a signal being seen; this translates to the limits still allowed in dark matter scenarios.”