A team of 6 University of York researchers developed a new test method for Lewis acidity using fluorescence that is simpler, more accurate and more effective than the widely used Gutmann-Beckett method. This finding could pave the way for improved and cheaper processes for the pharmaceutical and chemical industries. 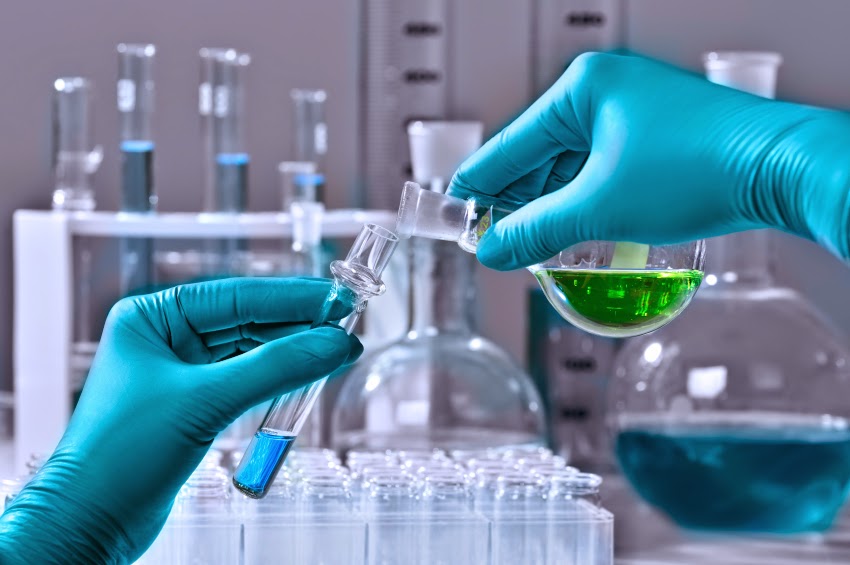 Acid and base theory has long been a key concept in the chemical sciences. Lewis Acid/Base Theory, which describes acid as a molecule’s ability to accept electrons, has become increasingly important for chemistry in the 21st century, mostly in the metal-free fields of catalysis and materials science.

Chemists consider the method they developed to be the first of its kind, measuring a wide variety of Lewis acids and providing the ability to visually observe differences in Lewis acid strength. This technique is expected to replace the widely used and error-prone Gutmann-Beckett method.

Christopher Caputo, who led the study, said of the study: “Some of the Lewis acids are charged, some are neutral, some are nonmetals, and they cover the entire periodic table. With our method, we can compare all these different species and the entire periodic table. New chemistry and As new Lewis acids evolve, our method allows you to measure and compare all the forces in the table.”