Safety, which is as important as design and performance in automobile production, is one of the most important issues in the sector. A mistake made at the design stage can hurt many manufacturers on the grounds that it may jeopardize driving safety. One of these mistakes, which we have encountered in the past, has recently appeared in Chevrolet’s SUV vehicles called Trax. 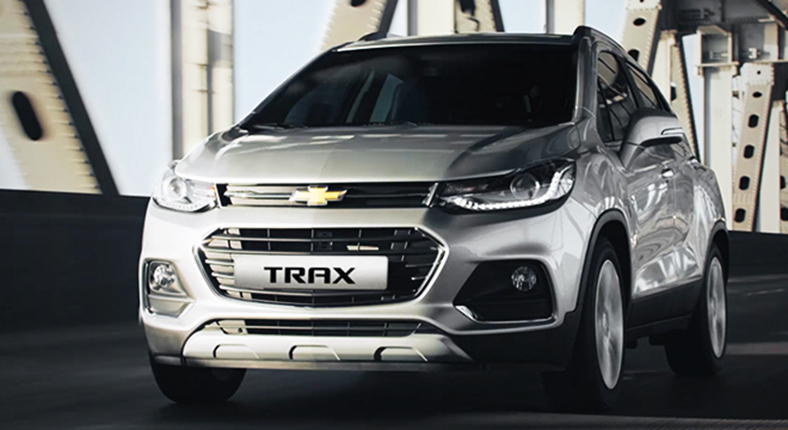 The problem discovered in the suspension systems of Traxs manufactured between July 1, 2017 and April 4, 2019, caused Chevrolet to initiate a large-scale recall. Explaining that some of the front lower control arms in the suspension systems of the vehicles may be welded incorrectly, the giant manufacturer stated that the welded area may weaken over time and as a result, accidents may occur.

The error, which came to the agenda when the National Highway Traffic Safety Administration (NHTSA) started an investigation after a General Motors dealer reported a faulty source problem for Trax, has not caused an accident so far, but poses a significant risk according to reports. . It is not yet known whether the recall process initiated by Chevrolet for 113,000 vehicles in the USA will affect other countries.