We generally know the German camera and lens manufacturer Leica by the name written on the back of the phones. A 5-minute video released by the company recently was not well received by China.

Leica video focused on the challenges faced by photojournalists. One of the images used was of the pro-democracy demonstrations that took place in China in 1989. The image, taken on June 5, 1989, in Tiananmen Square, is very popular everywhere except China. Due to the heavy censorship in China, the events are treated as if they never existed and they are completely covered up. Reminding this past, Leica’s name was therefore banned on social media.

The video titled “The Hunt” appears to be a fictional montage of what’s going on in challenging areas around the world. The most controversial scene shows an English-speaking reporter struggling to find his camera and being questioned by Chinese authorities. Although the video does not name the events, it takes place in Beijing in 1989. The movement started by the students finally ends with the reflection of the image of the famous “Tank Man” on the camera lens.

The original photograph was taken by Jeff Widener and went down in history as one of the most famous photographs of the 20th century. 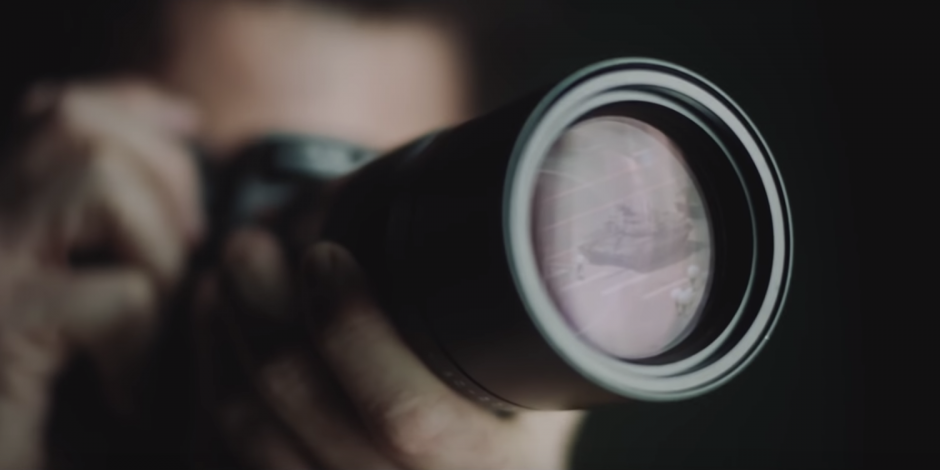 Leica apologized for any misunderstanding, stating that the video did not pass their approval. The German firm both sells cameras and camcorders and cooperates with Huawei in China.

In China, Huawei is known as a company that stands behind all the people due to its support to the Chinese Government and the espionage allegations it faces. On the other hand, Chinese authorities seem determined to remove any image that will remind the events on social media as the 30th anniversary of the demonstrations approaches.