As a result of the cooperation, visitors from China to Turkey will be able to make payments via Alipay at the balloon businesses, shops, hotels and restaurants in Cappadocia, especially at the facilities of the tourism company Dorak Holding, which serves more than 85% of Chinese tourists.

Within the scope of the agreement, tourists from China will be able to connect directly through the Alipay application while visiting Istanbul and Cappadocia. Visitors will also be able to make payment using the Alipay QR code that appears on the card terminals using the same application during check-out. 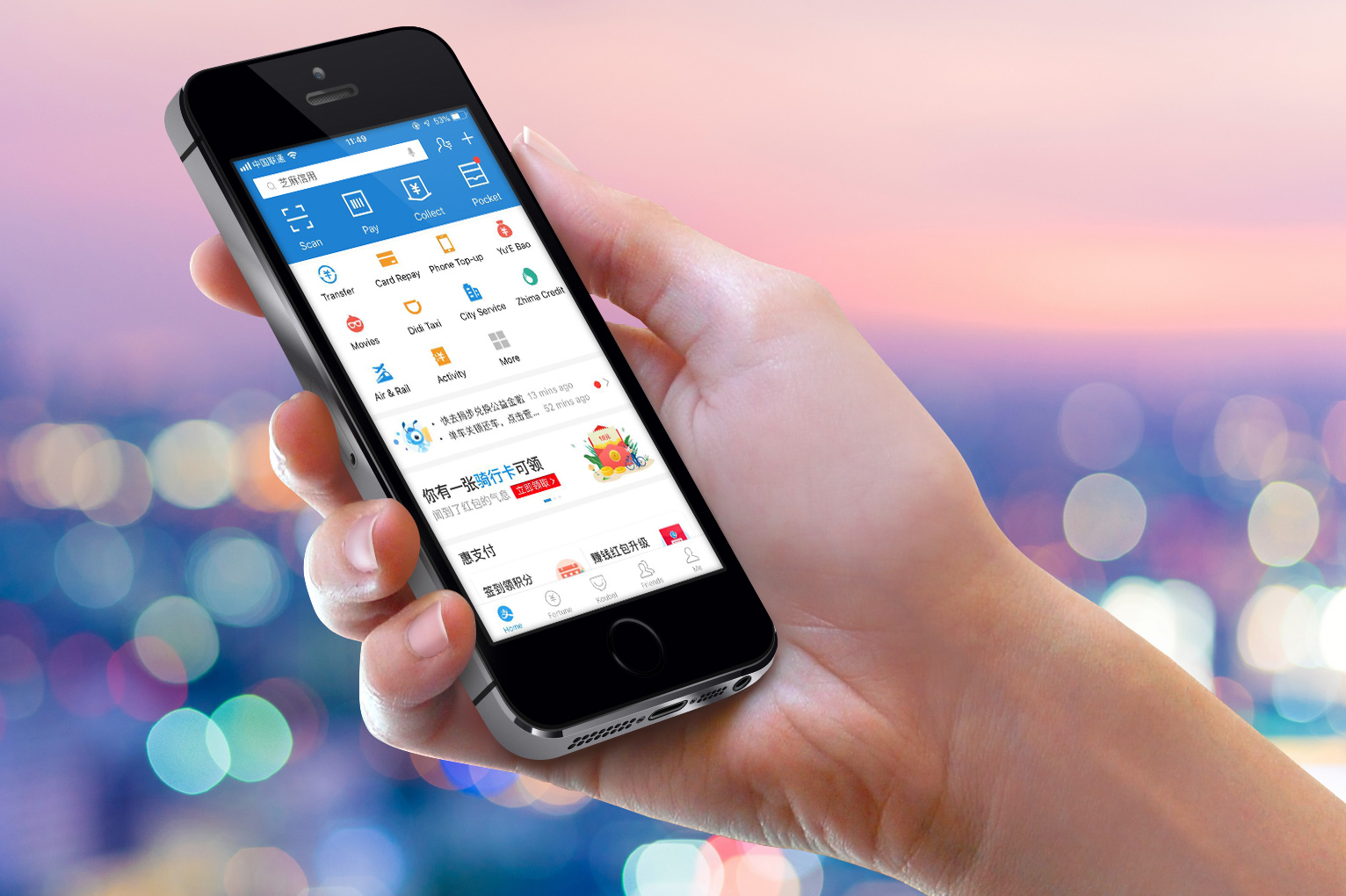 Speaking about their cooperation with Alipay, which has more than 250 foreign financial institutions and payment solution partners and supports 27 different exchange rates, İninal CEO Ömer Suner stated that Alipay is the most preferred payment method in China. ;

“We also believe that this cooperation will increase the foreign exchange that will enter our country. Because the Nielsen report titled 2018 Trends for Mobile Payment in China’s Foreign Tourism in January 2019 proves this. According to the report; Instead of paying cash for the first time, Chinese tourists make 32 percent of their transactions with mobile payments. It is seen that almost 60 percent of the commercial organizations surveyed have experienced significant growth in both their traffic and sales after they implemented Alipay.”

Regarding their partnership, Alipay’s Europe, Middle East and Africa President Roland Palmer said, “Alipay is finally coming to Turkey. We know that the ancient and modern sights of Turkey and the many experiences it offers, from balloons to covered bazaars and beaches, appeal to our customers.” used the expressions.