The final episode of Game of Thrones may have arrived, but the story isn’t over yet. At least it is in China. Tencent Video, which allows HBO’s projects to be shown in China, did not show the popular series’ finale, which aired on Monday. Instead, a ‘transmission problem’ message appeared on the screen, but HBO believes it’s due to the trade war between China and the US. 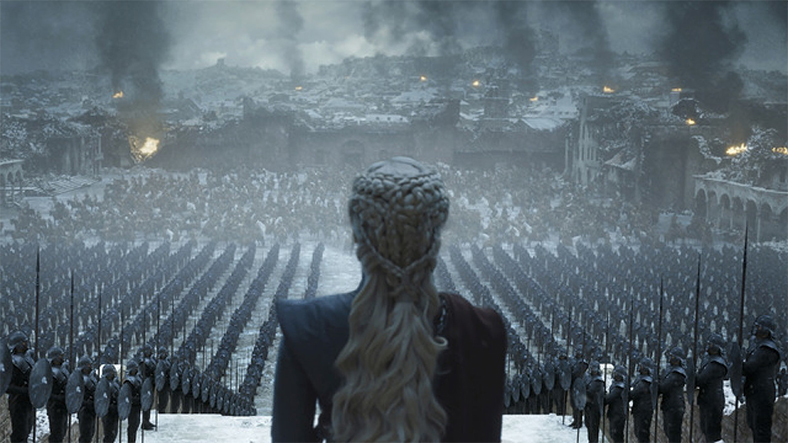 In a statement to CNN, the premium satellite service said there were no problems with the content transmission. A spokesperson for the company also told the Wall Street Journal that Tencent’s move stemmed from the trade war. Based on China’s population, this event could cost HBO large amounts of revenue.

The Trump administration has been waging a trade war with China for a long time. Things got even worse last week when Trump signed a new executive order banning the sale and use of products from Chinese telecommunications companies. Tech giants like Intel, Qualcomm, and Google have cut their business with China. In other words, as it is understood, many companies are badly affected by this war, even if they are world giants.