Home Software Chrome OS and Android Systems Will Work Together

We know that Google has developed two operating systems, Android and Chrome OS, one for mobile platforms and the other for computers. Both operating systems are produced by Google, but a common ecosystem between the systems has not been established.

It seems that Google is planning new features to increase the integration and connections between the two operating systems. 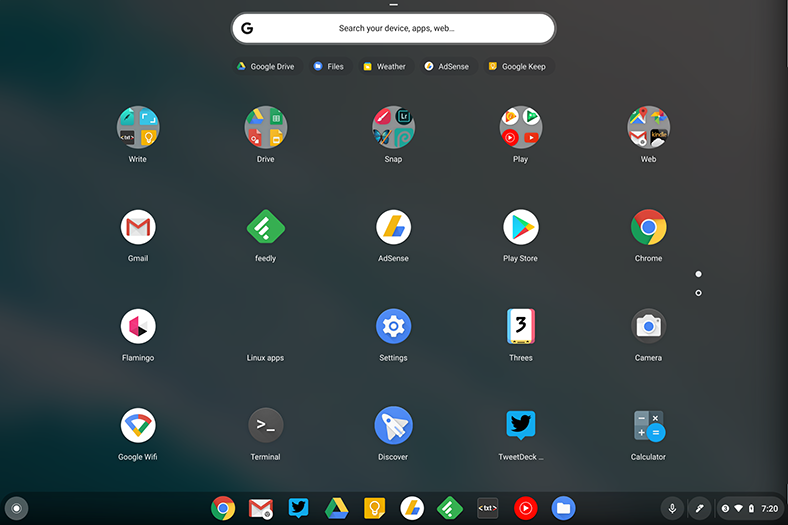 In line with the data obtained from the “OneChrome demo” compilation, we can say that the developers are working on number sharing between systems. This feature allows you to send a number you see on your Chromebook directly to your phone. The incoming number is automatically opened in the call section and allows you to make a call with one touch.

The OneChrome build also provides clipboard sharing. You can send any clipboard data you copied on Chrome OS to your Android device. These two features we have mentioned are protected by end-to-end encryption method. 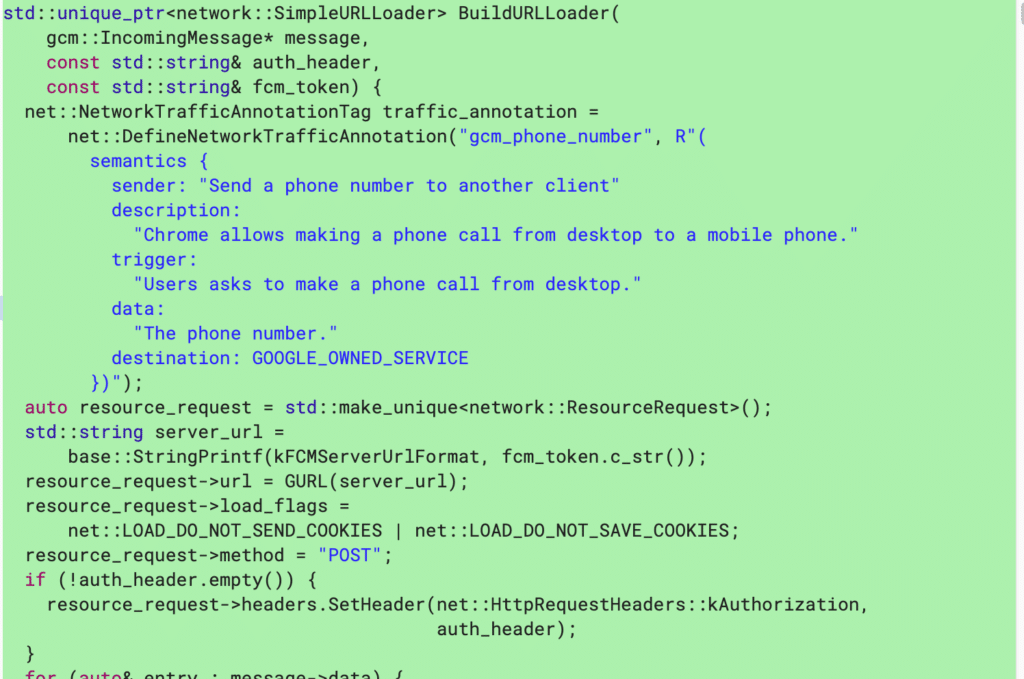 Apart from these, there is a third feature. Your Wi-Fi passwords are automatically synchronized between your Android and Chrome OS devices. At the same time, regarding the integration between the two operating systems, the Google team is working on some major changes to support Android apps on Chrome OS. Maybe in the future, Android Studio can be installed on Chrome OS for developers and it can provide the opportunity to test applications directly in an isolated environment.

The current project is still under development and it is not completely certain whether these features will come, but more or less future features can be predicted within the codes.