Although interest in Android tablets continues to decline, Chromebooks are in greater demand than ever before, especially in the US. Chromebooks, which once attracted attention only as affordable products, now meet the needs of users with premium models. At the same time, the number of these models is increasing day by day. 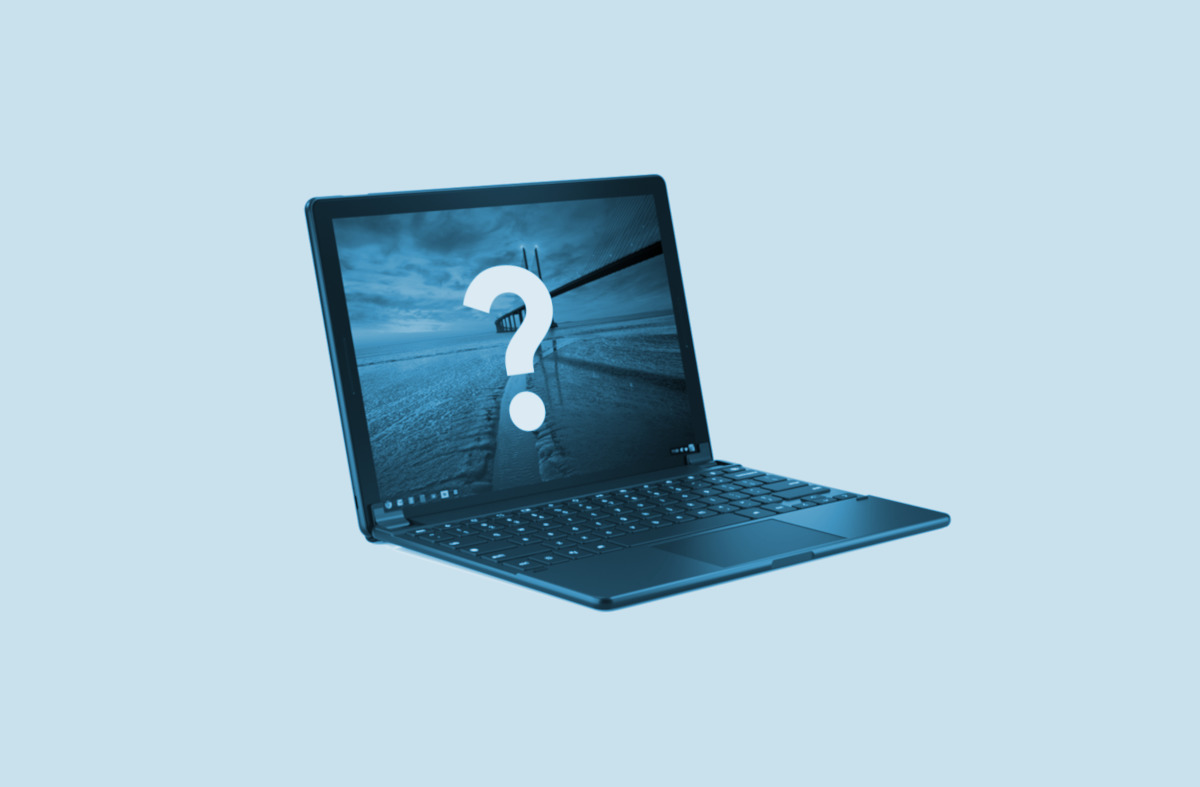 A Chromebook with the code name ‘Hatch’ appeared late last year, but no other features were learned except its name and its processor with Intel Comet Lake chipset. The new reports that have emerged allow us to learn more about the device. In addition, new information may upset you a little because there is no new information about the processor.

Said reports say that the Chromebook Hatch will have a fingerprint scanner. Identity recognition is a feature that we can see frequently on laptops running Windows, but we don’t see it very often on Chromebooks. Until now, this feature was only available on the Pixel Slate and the newly introduced Acer 715 and 714 Chromebooks.

Additional information that emerged a few days after these reports states that the Chrome OS-based Hatch will come with a pen, as well as the keyboard will be backlit. Considering that 2-in-1 devices have started to take a serious place on the Windows side, it is pleasing to see this breakthrough in products with Chrome OS.