prepared by the CIA; The report, shared with intelligence chiefs of the UK, Australia, Canada and New Zealand, stated that Huawei was partially funded by the People’s Liberation Army, China’s National Security Commission and Chinese intelligence. Although Huawei claimed to be an independent company from the very beginning of the process, the CIA’s submission of such a report may lead other countries to apply different policies against the Chinese manufacturer. 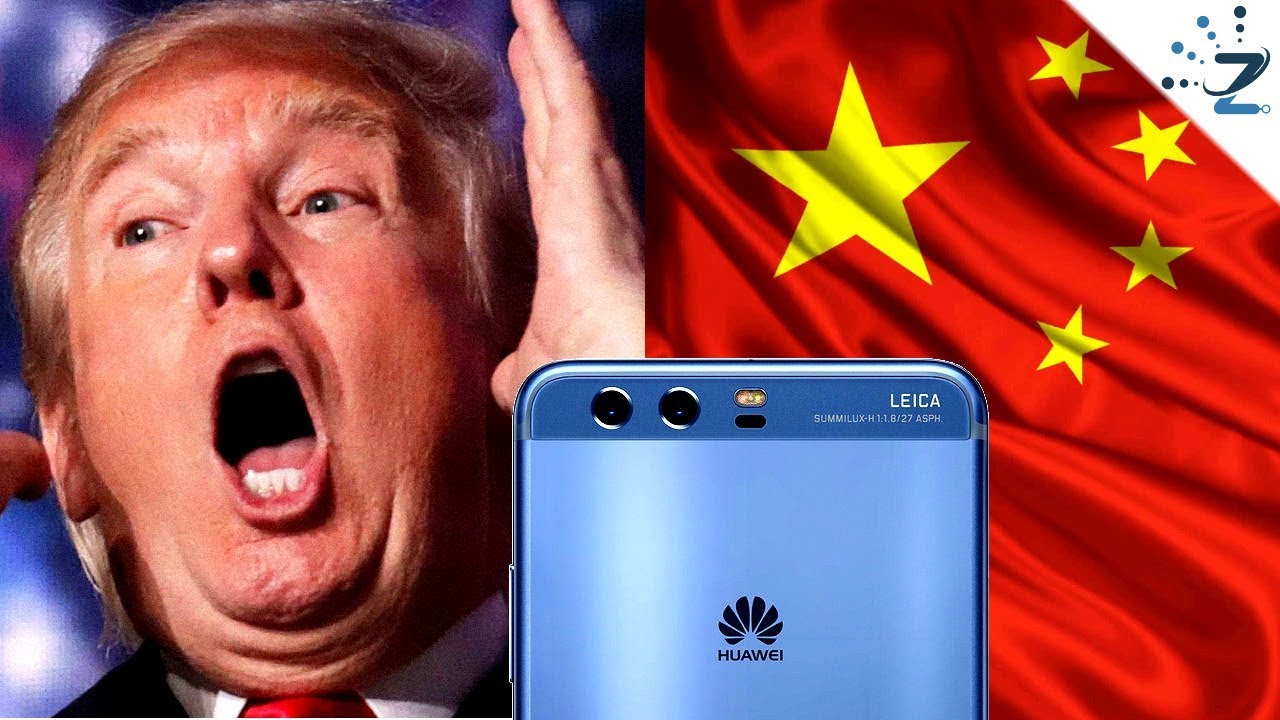 Although the USA, New Zealand and Australia had previously banned Huawei hardware from establishing 5G networks in their countries, the UK and Canada did not take a step in this direction. According to this report from the CIA, the use of Huawei’s hardware by service providers in the UK and Canada poses a great risk in terms of countries’ information security.

In previous studies in the UK, it was concluded that switching to Ericsson or Nokia hardware would delay the 5G process, and it was shown that Huawei’s 4G equipment should be disabled as the reason for this. The UK is expected to reconsider this situation after the CIA report. 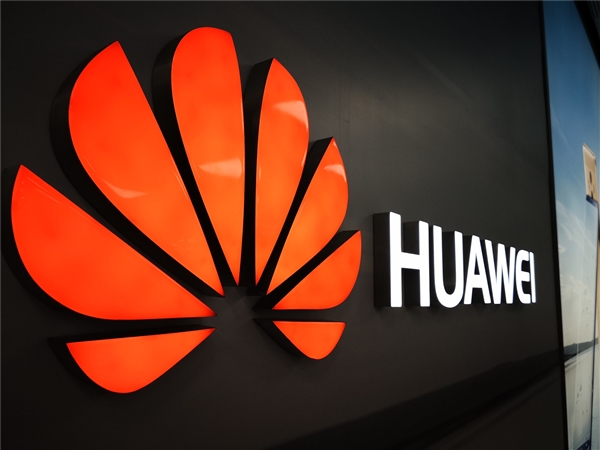 Despite the bans in the USA and some countries, Huawei closed last year as the third largest smartphone manufacturer in the world and will rise to the top of the list this year, according to some analysts. In addition to its success in the smartphone market, the Chinese company is also the industry leader in network equipment. We will see together whether countries will impose sanctions on Huawei after the CIA report.