In recent years, automobile giants have realized that the future of electric cars is bright. Then, one after another, they started to introduce their own electric vehicles and electric concepts. One of these concepts came from the French Citroen.

Concept vehicle 19_19, which the company defines as “wheeled saloon”, emphasizes comfort and convenience, as can be understood from the definition made by the company. We are dealing with a concept car that focuses on comfort rather than dynamic driving. The space inside the vehicle is of course smaller than a saloon, but the seats are not much different from those in the house. 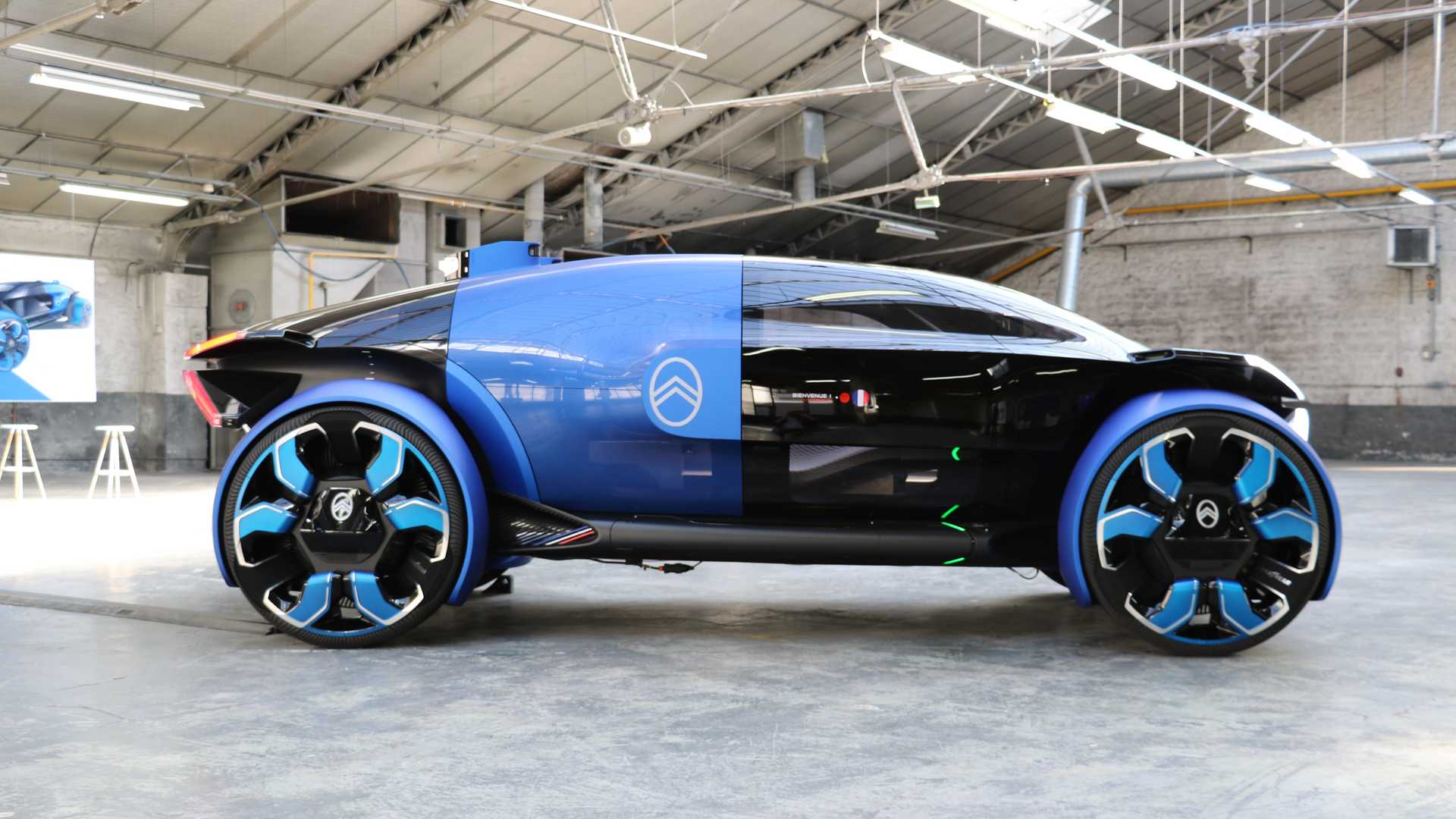 The seats inside the vehicle can be adjusted, even partially rotated. Although Citroen said that these seats will be enough for every need of the passengers, they did not specify what this means, they probably expressed that the seats should have features such as massage, heating and cooling. On the other hand, there is an artificial intelligence system in the vehicle that can recognize people not only as an entity but also at a personal level and act accordingly.

Although we don’t see it much in autonomous vehicles, Citroen has not given up on the usual steering wheels in this vehicle. There are removable steering wheels and pedals in case the driver wishes to control the vehicle himself.

The overall design of the vehicle was inspired by aviation and the pilot cabins of jets. The thin-sided glass roof provides a wide field of vision. 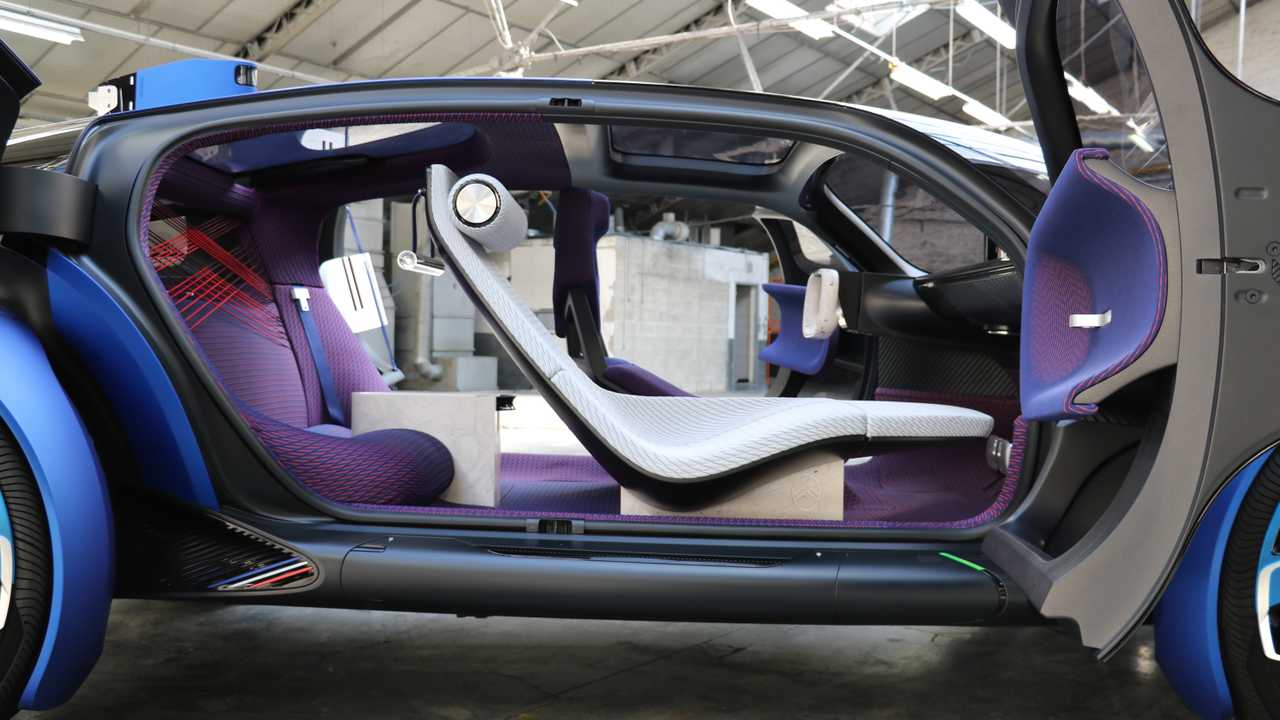 In terms of performance, the features of the vehicle are not bad at all. The vehicle, which has a top speed of 200 km, accelerates from 0 to 100 in 5 seconds. The range of the vehicle is 800 kilometers and it can travel another 600 kilometers with a 20-minute charge.

These are, of course, features in theory for now. The 19_19 concept car is part of Citroen’s 100th anniversary celebrations. The concept vehicle will appear in front of people at VivaTech, which will be held in Paris on May 16. You can watch the promotional video of the vehicle below.