E3 fair is always of great importance for game companies. The eyes and ears of the players and other business partners are at this fair. The news begins before the fair itself begins. 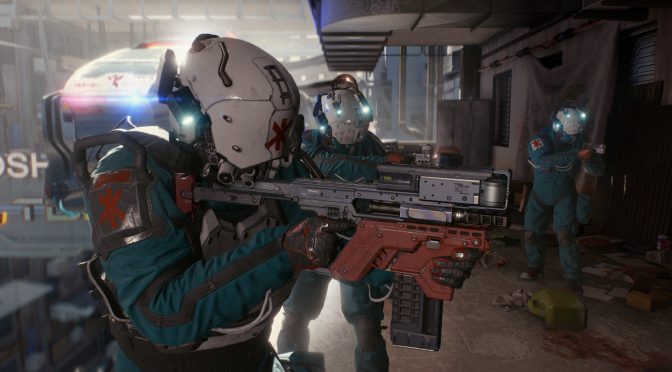 The latest news comes from NeoGAF member ‘Braldyr’. Announcing the release date of Gears 5 earlier, Braldyr said that CD Projekt RED will announce the release date of Cyberpunk 2077 at the Microsoft conference at E3 2019. A new gameplay trailer will also be shown at the conference, which will share information about the development process of the game.

The exact release date will not be announced, but rather a target date. This hinders the definitive talk, but will give players an idea of ​​what to expect. 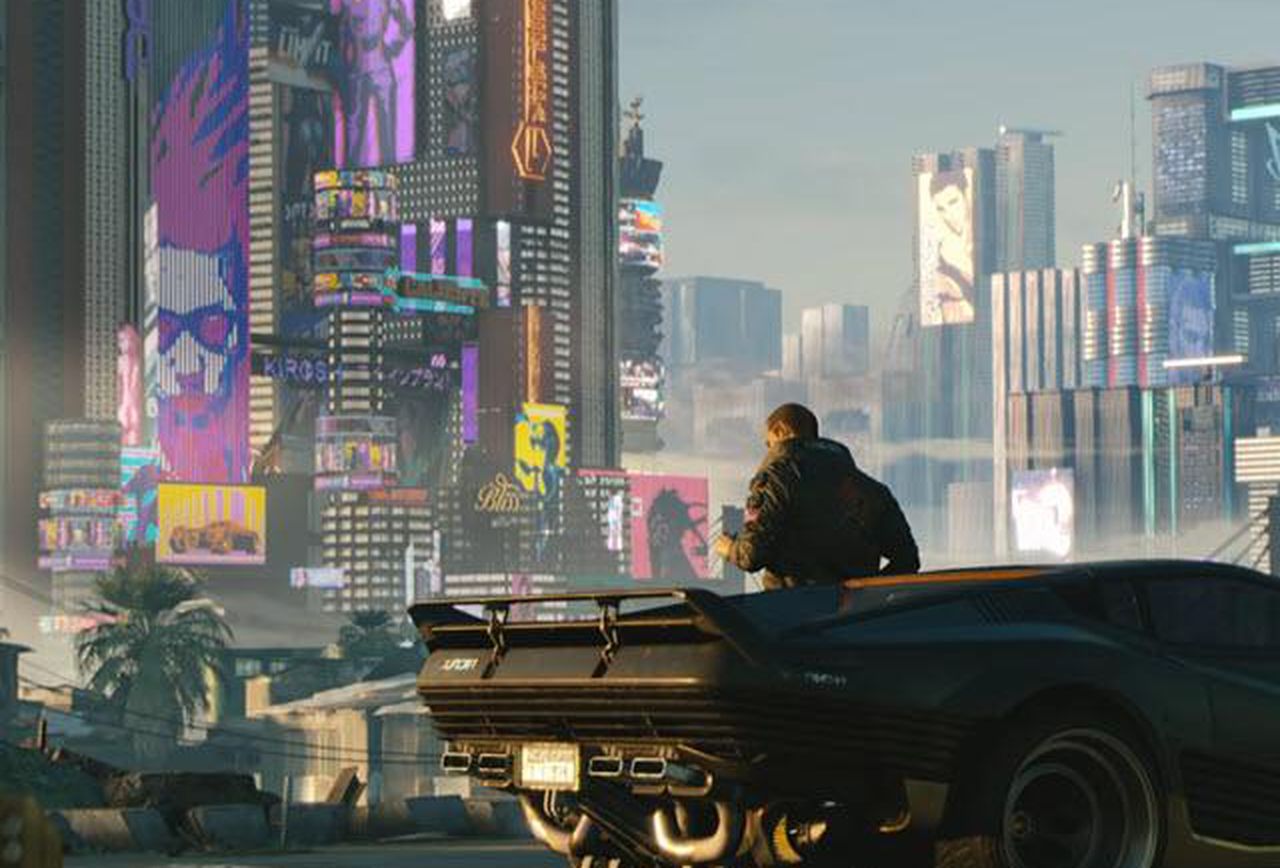 In the previous claims for the game, it was claimed that Cyberpunk 2077 will be released this year. The targeted date of the conference can be shown in 2020. The fact that no sound is heard from the company reduces the probability of 2019. On the other hand, CD Projekt RED is a very interesting company and it has its own problems at the moment.

What do you think about Cyberpunk 2077? Will the game come out this year or is it next year?