New claims about technology products are frequently made on the Internet. Some of these claims turn out to be true, while others are made in vain. There are many ‘leak experts’ and ‘guessers’ on Twitter and various platforms. 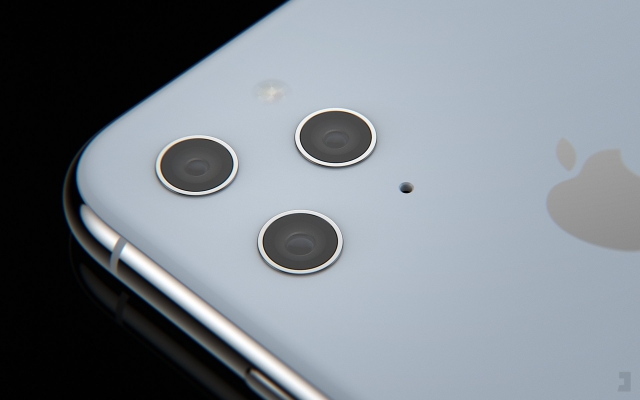 This time, the claim comes from the financial giant Barclays. Although it is mostly known as the sponsor of the English Premiere League in our country, the bank is actually a very serious power. According to the company’s reports, the Touch ID feature will return in 2020, and the Touch ID sensor will cover the entire screen. This means that you just need to swipe your finger anywhere to open the screen. Samsung and OnePlus are also making efforts to access this technology, but both companies can still use a small part of the screen for fingerprint detection.

Since December, Apple has received 5 different Touch ID patents. According to these patents, the strongest alternative that the company focuses on is 3D modeling technology. Considering Apple’s plans to turn phones into biometrically protected electronic passports, this would be a fitting move. 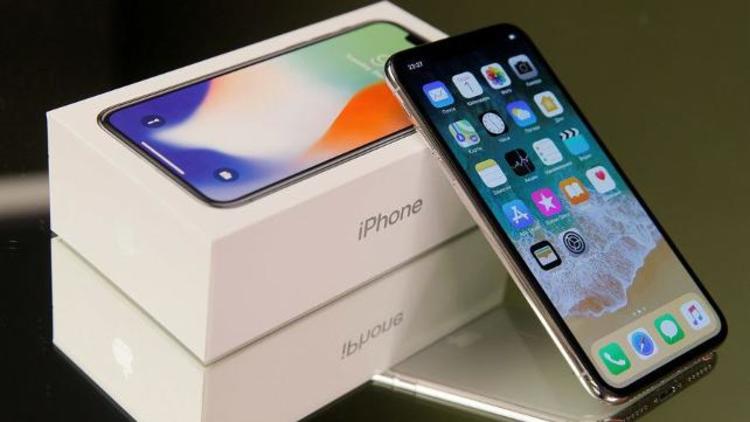 According to reports, there will be two new features on the new phones, such as the 3D-sensing rear camera and 5G connection support. These features were expected to be included in this year’s models. In addition to these features, iPhone screens will also be replaced with new, advanced OLED screens.

We will see as time goes on whether these innovations will bring Apple and iPhone, which lost a lot of users recently, back to their splendor a few years ago.