Clicker Heroes, a game that has been on the App Store for 4 years and got full points from users, was removed from the App Store after a Chinese company Shenzhen Lingyou Technology took the commercial rights of the name ‘Clicker Heroes’ and branded this name.

Statements from Playsaurus, the producer of Clicker Heroes, were not delayed. In the statements made by the CEO of the company, Thomas Wolfley, stated that this situation had nothing to do with them, that such a problem was experienced after the Chinese company copied its own games, and that they did not have the financial power to afford a lawsuit to be filed against this company. 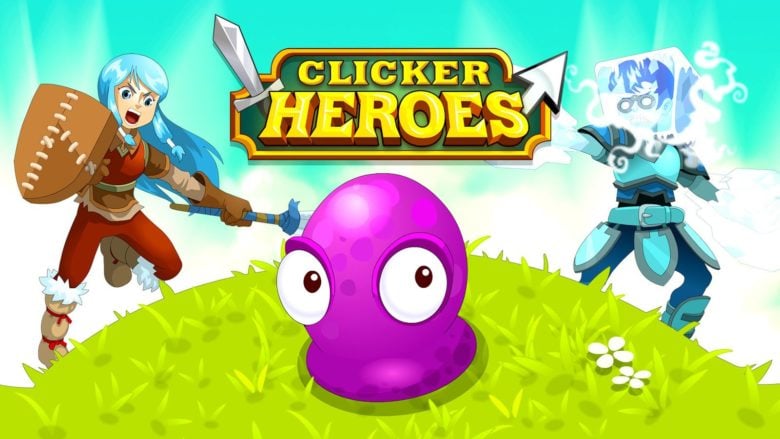 Under Wolfley’s posts on social media, thousands of users commented that Wolfley should file a lawsuit against the counter company and that the game would be accessible again in countries outside of China. However, Wolfley once again underlined the financial inadequacy and announced the end of Clicker Heroes.

It has been announced that Playsaurus owns the naming rights of Clicker Heroes in the United States and other European countries. However, it was not understood why Apple removed the application from its store for all countries in the face of a problem originating only from China. There was no explanation from Apple on the subject.

It is estimated that Playsaurus earned millions of dollars thanks to Clicker Heroes and the daily cost of this game, which was removed from the App Store, to the developers is $ 300.