About Technology
Home Space Closest Picture of Mercury Ever Taken

The BepiColombo spacecraft, developed by the European Space Agency and the Japan Space Research Agency and launched in 2018, continues on its way to reach Mercury. The spacecraft, which is orbiting Mercury today and gradually approaching the planet, has been keeping humanity away from Mercury throughout this process. never-before-seen quality photossending.

BepiColombo was closest to Mercury the previous day, at this position the planet’s so far. the closest photo also sent. The photo taken by the spacecraft as it passed by Mercury for the second time was as follows: 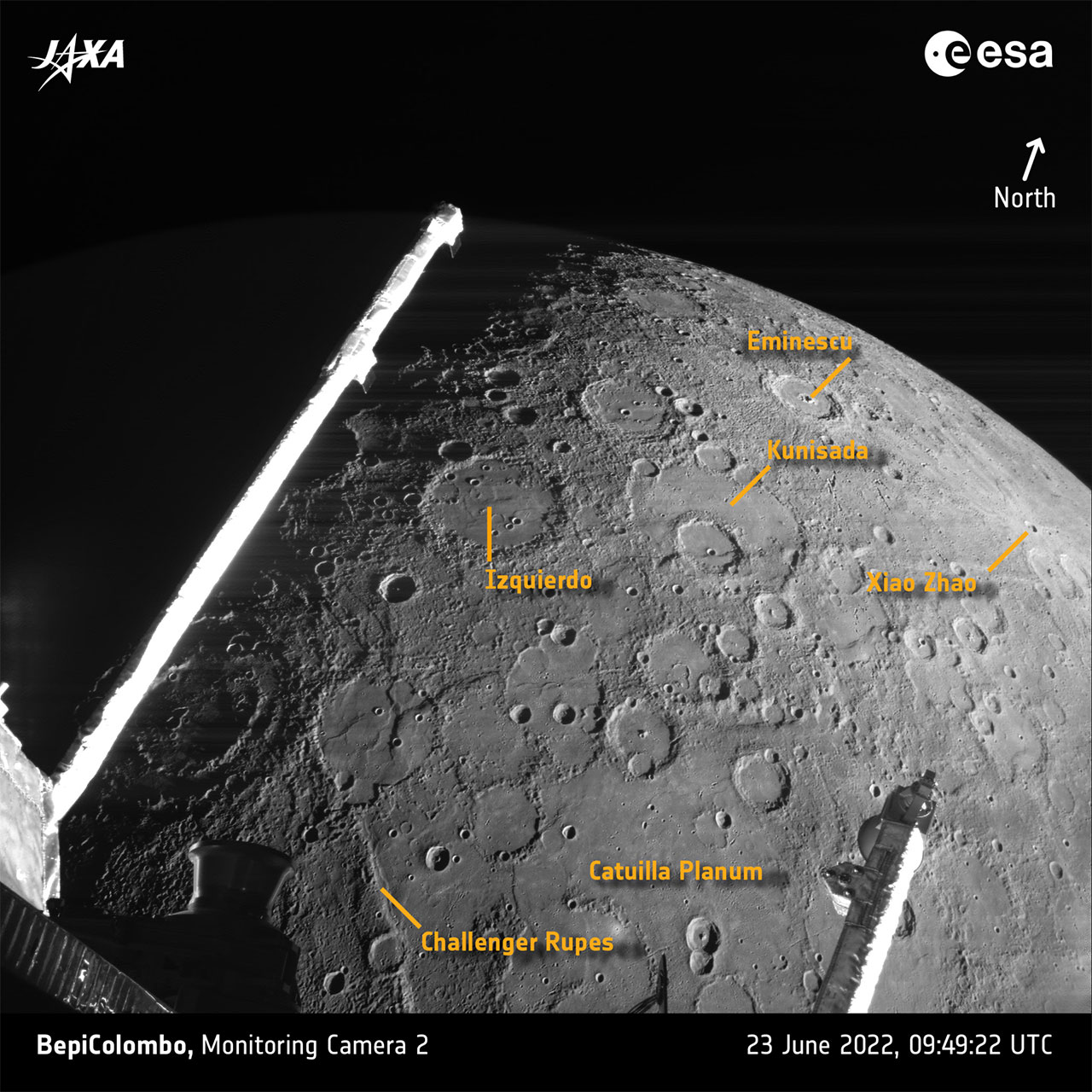 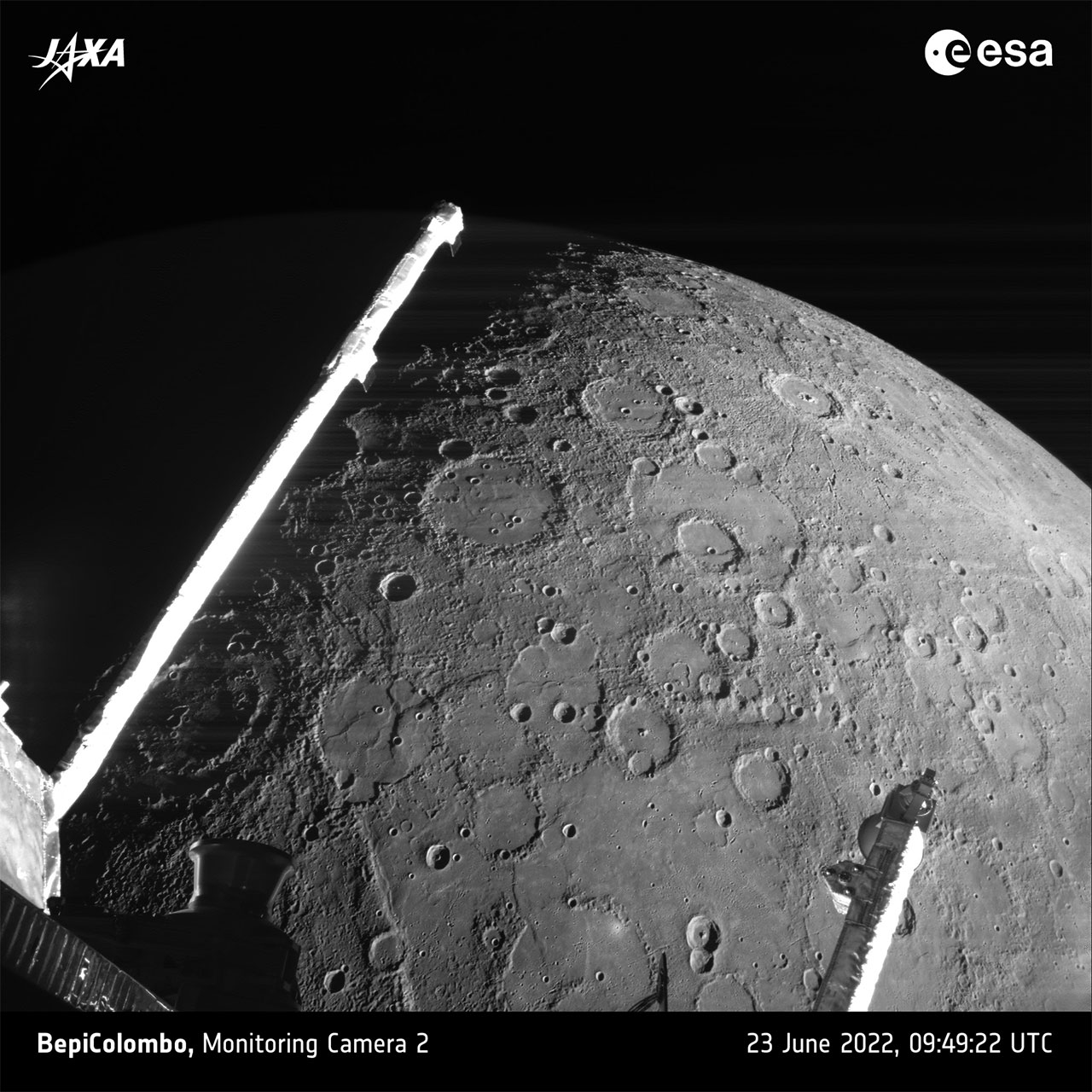 The BepiColombo spacecraft has completed two of the 6 planned close passes around the planet, with its close pass photographed above. After passing by Mercury four more times, the spacecraft will eventually enter Mercury’s orbit and stay there. It is expected to reach the planned point by December 2025.

On the other hand, the photo above shows the spacecraft reaching the planet. When it is 970 kilometers away Although it was filmed, this was not the closest the spacecraft was to the planet. The vehicle entered the planet in this transit where it took the picture. He managed to get close to 200 kilometers. . While the photo was taken at 12:49 CEST, the 200-kilometer close pass took place a short time ago, at 12:44 CEST. 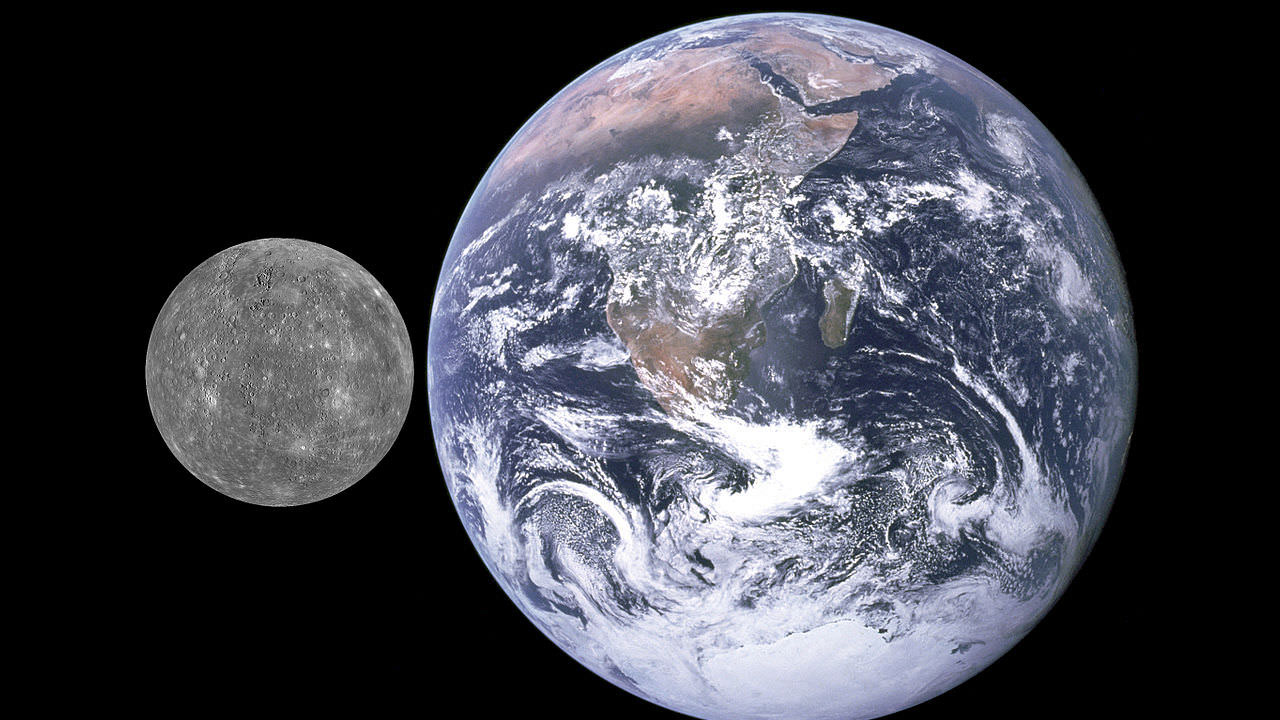 Mercury, the smallest planet in the Solar System, can be seen almost from one end to the other when viewed from a distance of 970 kilometers. This allows us to better understand how small the planet is with our eyes.