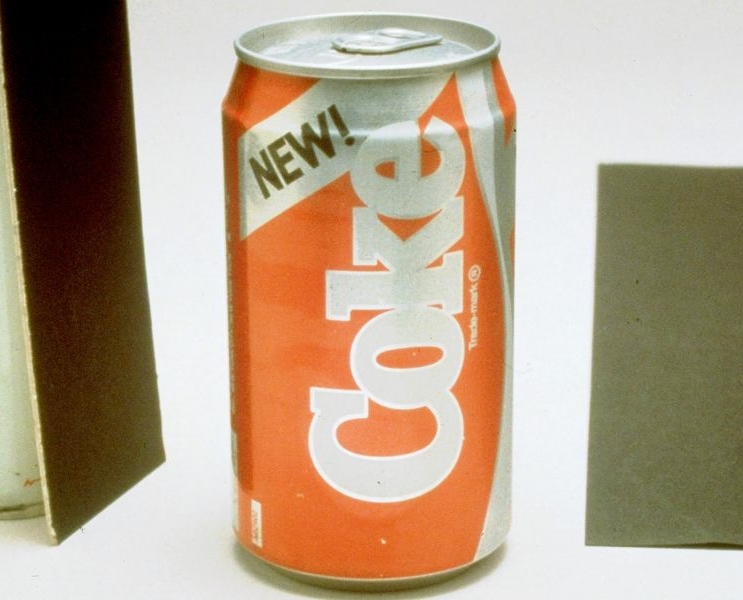 Netflix said that they do not accept any payment for the use of the drink in the third season of the series, while the creators of the series Ross and Matt Duffer devised their own ideas. The Stranger Things labels that will be on the coke cans and bottles will help advertise the series.

Netflix had created a business line worth $150 billion today by offering its users an ad-free option, unlike cable and satellite channels. The company is now planning ways to work with big companies without selling traditional ads.

“This is new territory for us,” said Barry Smyth, director of Netflix’s global marketing partner. We are not doing this for profit. We do it so that our customers can have good experiences.”

According to the information obtained from researchers outside the service, Stranger Things is the most popular series on the platform, and thanks to this popularity, it also offers new business opportunities to Netflix. Hasbro company released the Stranger Things version of the popular board game Monopoly. Hot Topic, a clothing company, also sold Stranger Things t-shirts and sweaters.

The company introduced New Coke in April 1985, but they were flooded with mail and phone complaints from fans. The company announced that they would step back after 79 days and return to their original formulas.

It is unclear whether the Stranger Things-themed colas, which will be placed as vending machines in various cities in the US, will be available for sale in countries outside the US.