About Technology
Home Other Convert Any Android Phone to Google Pixel

Many Android manufacturers, such as Samsung, modify the standard Android operating system to make it compatible with apps in their ecosystem. Moreover, devices purchased through a particular carrier may have extra software and missing features. This is especially bad for users who want a pure Android experience.

In this article, we will tell you how you can experience Google Pixel without even rooting your device, along with a few third-party apps.

In order to create the Pixel interface on a smartphone not manufactured by Google, you must first replace your phone’s applications with Google alternatives or applications as close to it as possible. If you only want a change in appearance, you can skip to the last section.

Installing many new apps on your phone can be tedious. However, most of these apps come installed by default on all Android devices and are set by default for a particular feature. In addition, there are few applications specific to Pixel phones and it is not possible to access them on the Google Play Store. 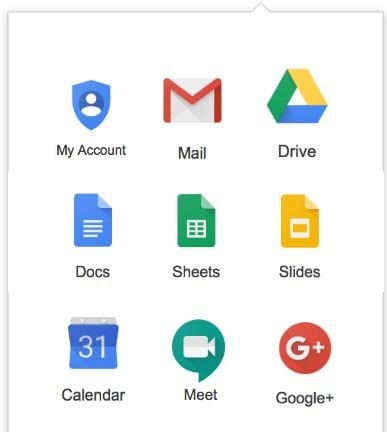 Many developers in the Android community have rebuilt or modified Pixel custom apps to work on most Android phones. Below you will find download links of Google apps available by default on Pixel phones, some ported apps and rebuilt apps not available on Play Store. You have to set every app you install as default from Settings – Apps – Default Apps menu.

While technically optional, if your phone has a tap command to activate its AI assistant, you can set it to be used for Google Assistant. This can usually be done in the system settings of your AI assistant.

You may want to consider deleting the apps you’ve replaced with Google versions to free up your phone’s storage space. Although it is possible to do this manually one by one Files by Google You can also use the app. Although it is not a stock Android app, this app is quite useful and it scans your phone’s storage to remove unnecessary data and flags unnecessary apps for you to uninstall as well. For apps that you can’t uninstall, the best thing you can do without rooting your phone is to disable them.

Finally, you can make your phone appear as a Google Pixel whenever possible. Although it is not possible to change the entire interface of your phone without root permission, you can get a close look. Doing so is surprisingly easy and requires a few third-party apps and some tweaking. 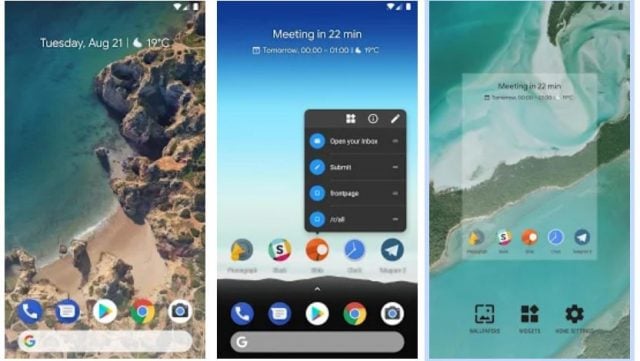 The most important step is to get the Pixel launcher screen. Although there are many applications with this purpose on the Play Store, Rootless Launcher application stands out as it allows to use many features without requiring root privileges. Icon pack compatible with Pixel icons, properly placed Google search bar and extra widgets are among these features. You can also change the appearance of Rootless Launcher with options not available on Pixel phones. 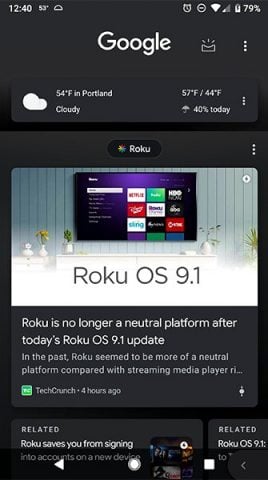 The next step is the Google Feed tab, which includes personalized content, nearby recommendations, and personalized articles based on your device’s history and usage. Even though Google Feed is actually a feature of Rootless Launcher, it does not come by default and requires to be installed via .APK file. For this Download pixelbridge.apk using this link Download it to your phone and install it via the .apk file. When the installation is complete, go to the settings of the Rootless Launcher application and click “ Display Google appActivate the ” option.

Notifications and quick settings will get the default Android 9 Pie design when you activate the app. But you can use any design you want with the new color schemes, background images and opacity level. Along with root rights, the program also allows further modifications.