A very interesting event took place at the Saint-Lazare Train Station in Paris. The policemen, suspicious of a man wearing a mask, black sunglasses and a military camouflage bag on his back, proceeded towards him. The suspect started to run away when he saw the police approaching him, and after a short chase, he was caught and taken into custody. 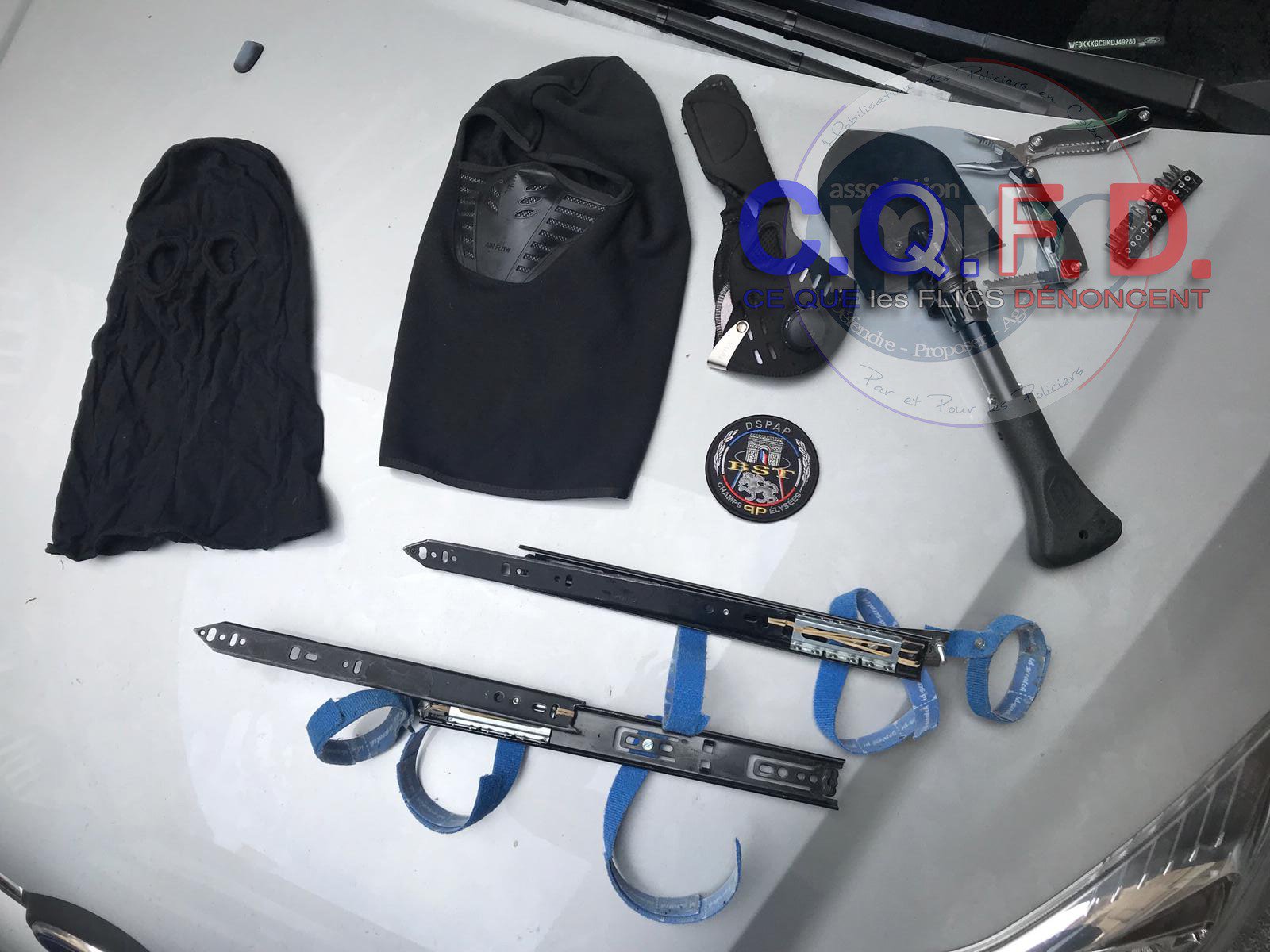 The real oddity emerged when the person was caught. Because a 30 cm bracelet knife, pocket knife and similar cutting tools were found on 27-year-old Thomas G. Thomas’ defense against all these tools was that he was a fan of cosplay and was inspired by the character of Callum Lynch in Assassin’s Creed. 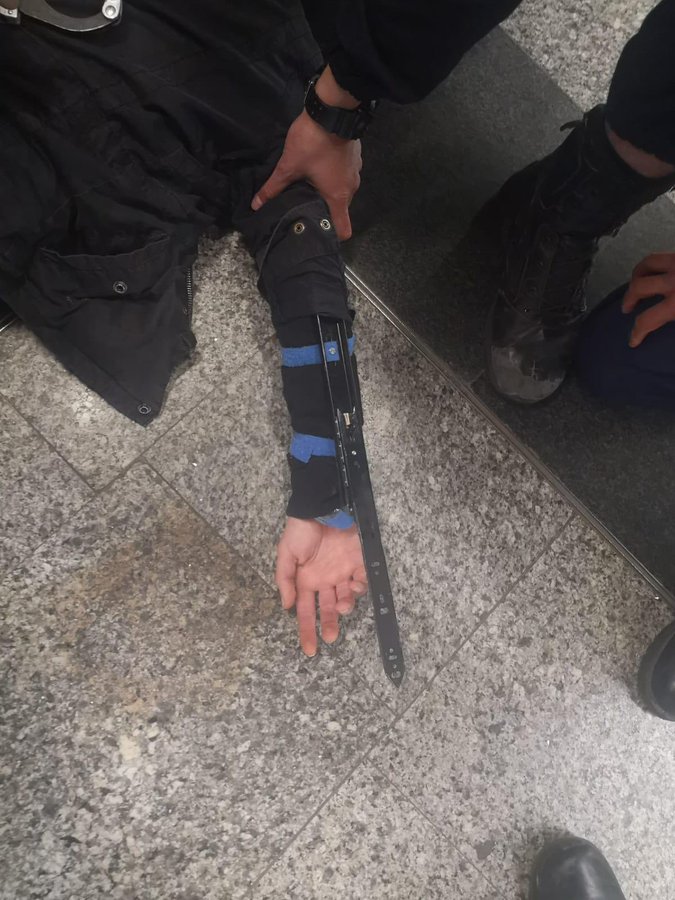 The Yellow Vests protests, which have been going on in France since last November, cause the police in the country to stand on their toes. Thomas, who was caught before the protests in the city, was prevented from an event that could make much more noise.