Koç Holding shared an important decision for Turkey in the statement it shared on the Public Disclosure Platform in the past months. Group, In partnership with Ford Motor Company and SK On He announced that a letter of intent was signed for battery production in Ankara. After the weeks that have passed since the letter of intent, a new development took place today.

Journalist Emre Özpeynirci shared the project details of the factory that Koç Holding will establish with the partnership of American Ford and South Korean SK On. Among the shared details the place where the factory will be established, the cost of the investment, the employment to be created and the production capacity of the factoryalso took place.

The investment cost of the project is 32 billion TL! 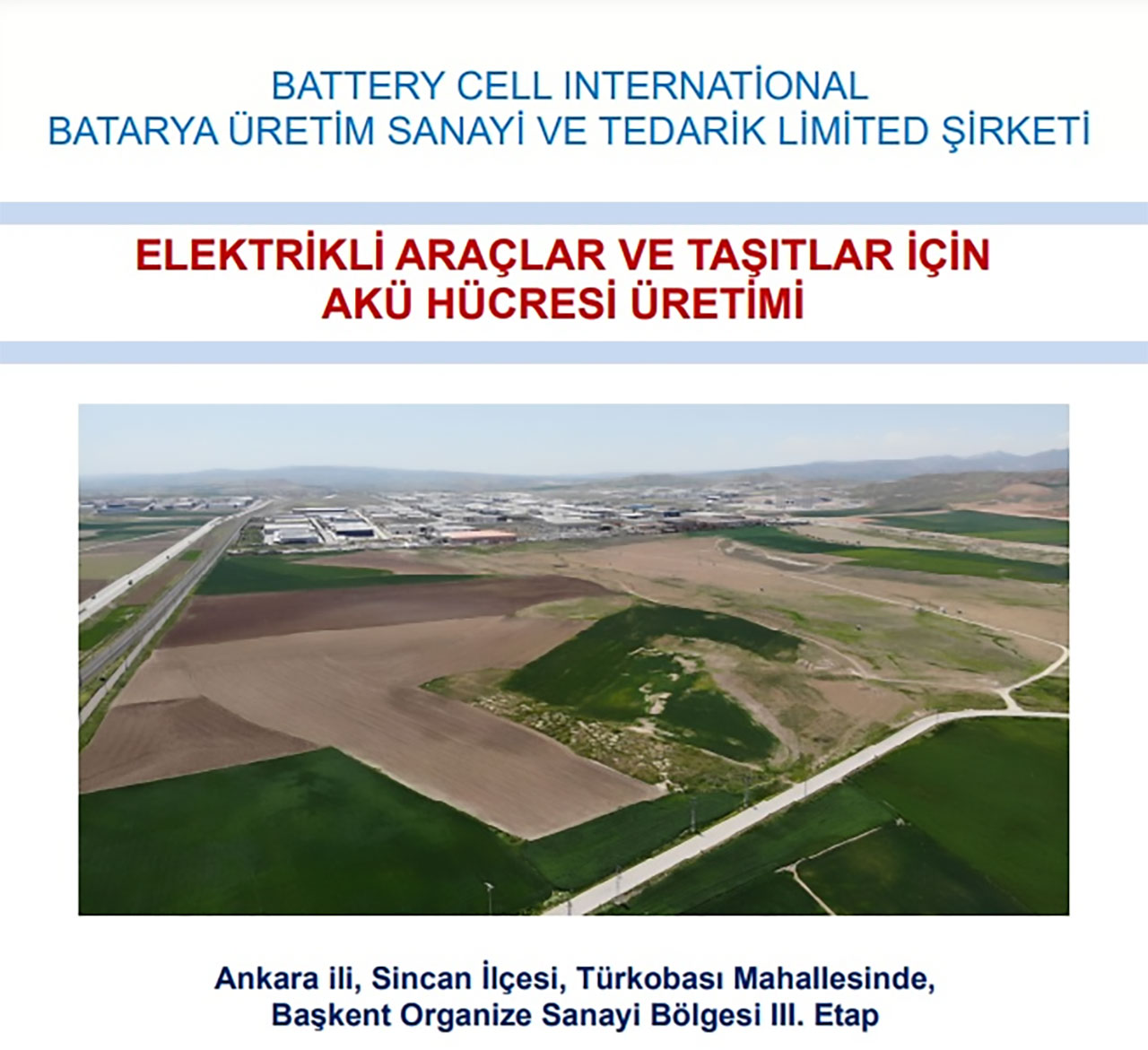 According to the official project information, the battery production factory to be built by Koç Holding in partnership with Ford is located in the Baskent Organized Industrial Zone III, located in Ankara’s Sincan district. It will be located within the boundaries of the stage. The investment cost of the Battery Cell Production for Electric Vehicles and Vehicles project is 32 billion TLwill be.

Factory where accumulator and rechargeable battery and battery and their parts will be manufactured, will be able to produce up to 45 GWh and 330 thousand lithium-ion batteries per year. . The name of the company established with the partnership will be ‘Battery Cell International’. It is stated that the factory, which is planned to be opened in our country by 2025, will provide employment to 4000 people.