CD Projekt RED released a press-only demo of Cyberpunk 2077 at E3 2018. Months after that, the same production was publicly introduced to the players. The interest in this science fiction RPG game by the players has increased to a great extent. However, we advise you not to wait for the gameplay shown in the game’s E3 2018 demo. This is because, according to a developer at CD Projek RED, major changes have been made to the game. 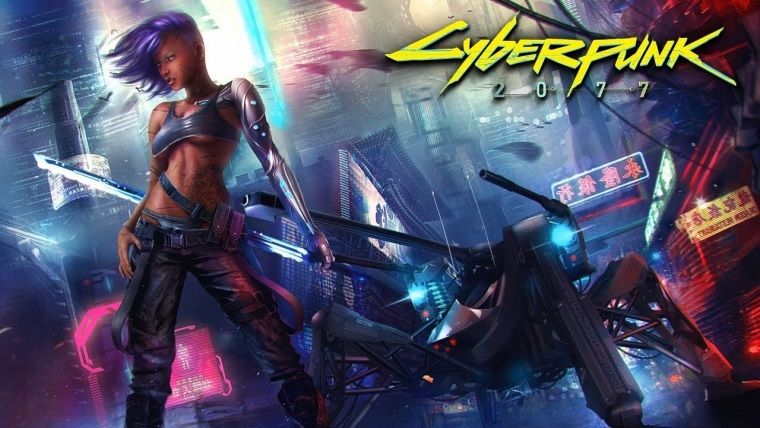 The game’s task director, Mateusz Tomaszkiewicz, talked about how Cyberpunk 2077 has changed in an interview with the Spanish press. Mateusz stated that the E3 2018 demo does not fully reflect the actual gameplay. During the first demo of the game, the studio did not have a full knowledge of how to adapt the open world. Apart from that, there are many points that the developer team is still working on.

According to Tomaszkiewicz, Cyberpunk 2077 is unlikely to arrive late in the last quarter of 2019. We hope to learn more about Cyberpunk 2077 at this year’s E3 conference.