Home Science Darüşşafaka Robot Club, One of the Best in the World

Darüşşafaka Robotics Club, led by engineers working at Siemens company, made it to the finals of the FIRST Robotics Competition (FRC) held in the USA. Darüşşafaka Robot Club, which won the Inspiring Engineering Award, one of the most important awards of the competition, made us proud by being among the best robot clubs in the world. The award they received was as important for the competition as it was for Turkey. No Turkish team has ever received this award. Thus, Darüşşafaka Robot Club students, who have also signed a historical first, are proud of their success. 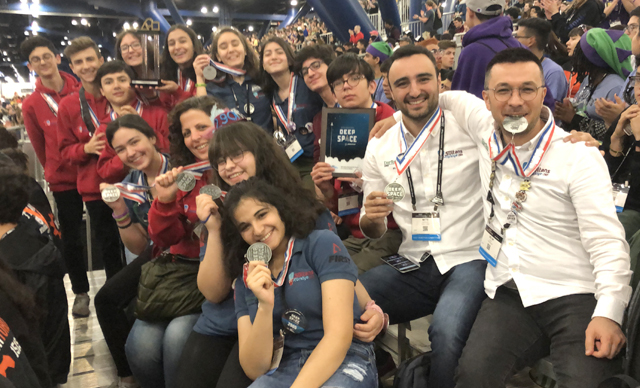 The team, which was successful in many skill tests such as throwing an object to the spaceship, descending from platforms, climbing platforms and placing discs, was also entitled to receive NASA support. In addition to this award, Darüşşafaka Robotics Club will be in the final stage of the competitions to be held next year, and the participation fees for the competition will be covered by NASA. 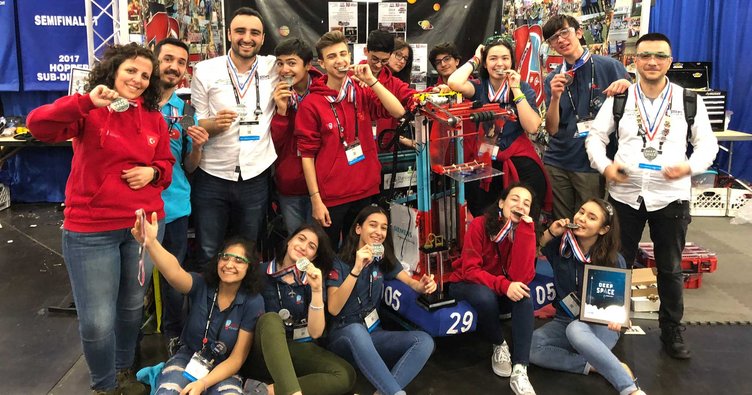 Siemens Turkey CEO Hüseyin Gelis said in a statement on the subject, “We are proud that our young people play a role in the construction of the new world,” and congratulated the volunteer engineers and students of Siemens.