Developed by Behavior Interactive game studios, the horror game Dead by Daylight, in which 1 person is against 4 people, became playable for free during the weekend, just before the event that will be held specially for the anniversary of its release. Unfortunately, this opportunity offered to players only covers the PC platform.

The horror game itself and its DLC expansion packs, which can be played for free on Steam until 28 May at 20:00, will be at a discount of more than 50% until the anniversary live broadcast, which will start on 31 May at 22:00. In this direction, players who try the game and are satisfied will be able to add Dead by Daylight to their library at an affordable price by taking advantage of the discount. 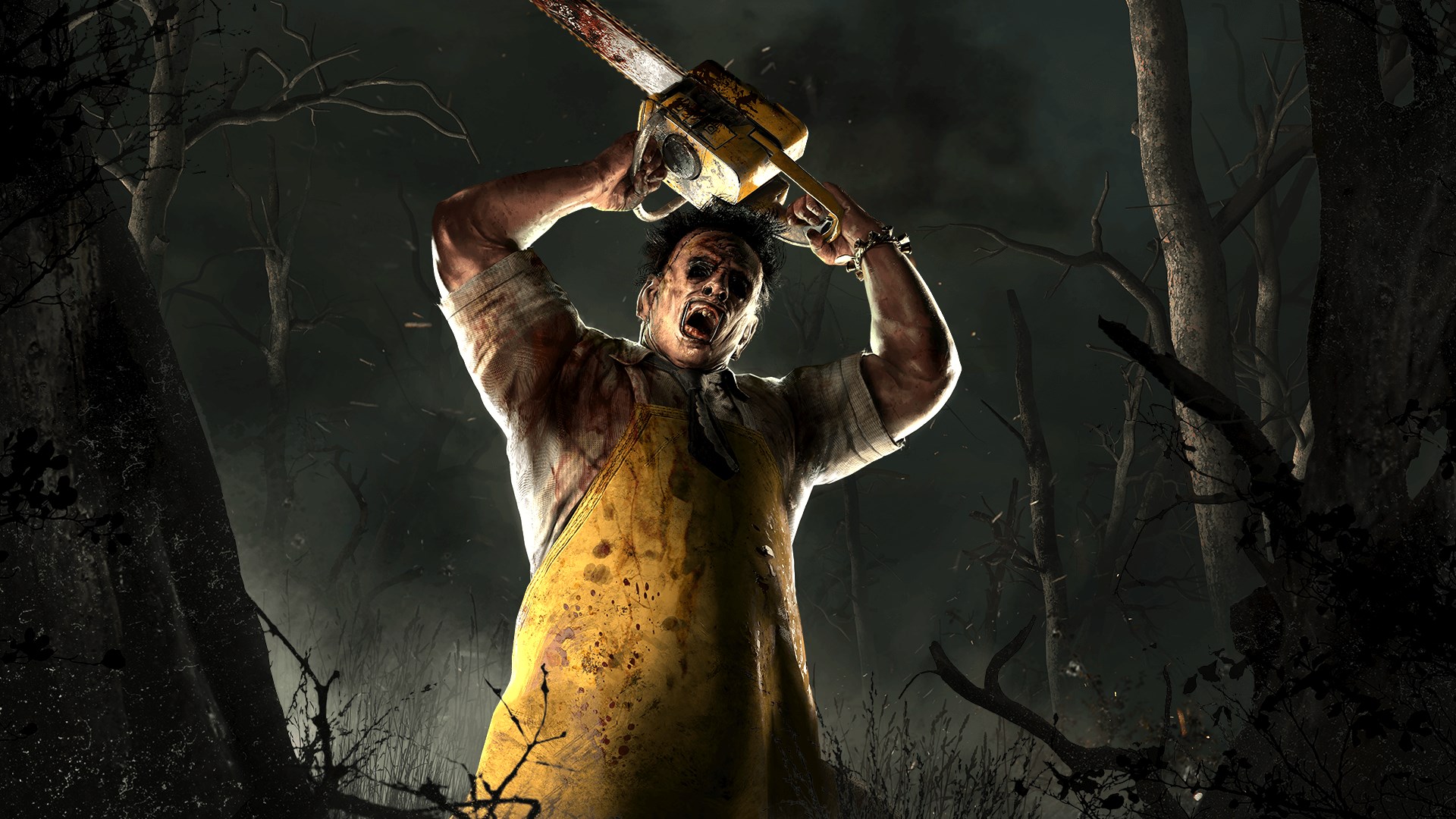 The producer of the game, on the other hand, about the live broadcast: “Our aim here is to clearly present to you what changes will be made in the game with the 4th year of Dead by Daylight.” While making his statements, he added that reconfigurations and new items will be added to ensure the continuity of the game. Click here to buy Dead by Daylight with more than 50% off.