Death metal, and metal music in general, has a distinctive following. There are many names and groups that produce works of this kind in our country. Although Pentagram is the most well-known of these, there are groups such as Vulture, Hecatomb, Pitch Black Process, which are still actively pursuing their careers.

Dadabots is one of the last examples of death metal artists. This friend of death metal is not a real person, but an artificial intelligence. Created by technology experts CJ Carr and Zack Zukowski, artificial intelligence using deep learning listened to Psyopus’ ‘Ideas of Reference’ album 29 times and followed the music elements in the album to reveal his original work. 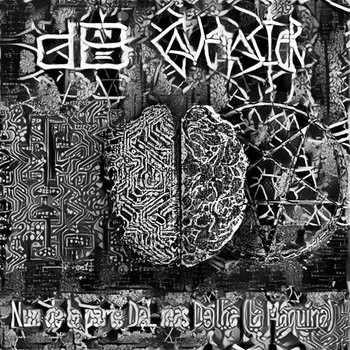 The resulting product is not very successful for now. The vocals of the artificial intelligence, which uses rhythms that converge to progressive metal rather than death metal from time to time, are also over-distorted and tried to produce a sound rather than producing a word. The song’s high-speed and aggressive rhythm might be suitable for a machine, but it didn’t leave listeners breathing room. The song is a bit monotonous and it seems like there is no bridge part. After shaking the head so much, one should be able to rest one’s neck a bit.

On the other hand, the song overall isn’t too bad, and when compared to examples of the genre, it’s not a bad performance for a ‘beginner’. Artificial intelligence will go further over time, and as it develops itself and sees new works, it will create different products. 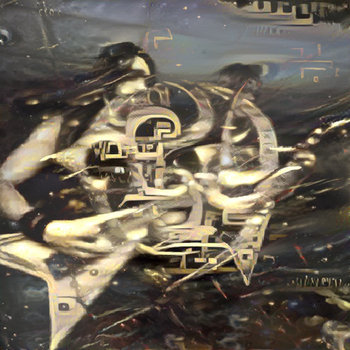 The duo explained their approach to the software they use to create music, called Dadabots, in an article in 2017, focusing on the “aesthetic benefit in their flaws”. The songs on Dadabots’ page may not be that aesthetic to everyone. In general, artificial intelligence is currently more successful in the art of painting, but it may soon be ambitious in the art of music. (Especially when a two-layer neural learning network with a harmony and rhythm tracking is set up and an algorithm that will test both of them at the same time, instead of just following the information in notational terms.)

Those who want to follow the development of artificial intelligence, to their work, from this link, from the screen below, they can go to his YouTube channel, where he constantly plays metal music.

And why didn’t they choose ‘White Noise’ as the artist name for this artificial intelligence?