According to a mod report released this month, Yamashi, one of the developers of Skyrim Together, apologized last month for saying he “owes nothing to the community”. The dev team said that Yamashi’s comments were “the result of a lot of pressure and frustration.” However, community members did not leave Yamashi alone.

From March to this day, parts of the community have been harassing Yamashi, even going so far as to send mass death threats. The team said that Yamashi’s comment was aimed at a minority of aggressive audiences and announced that they would report and report those who made these threats. 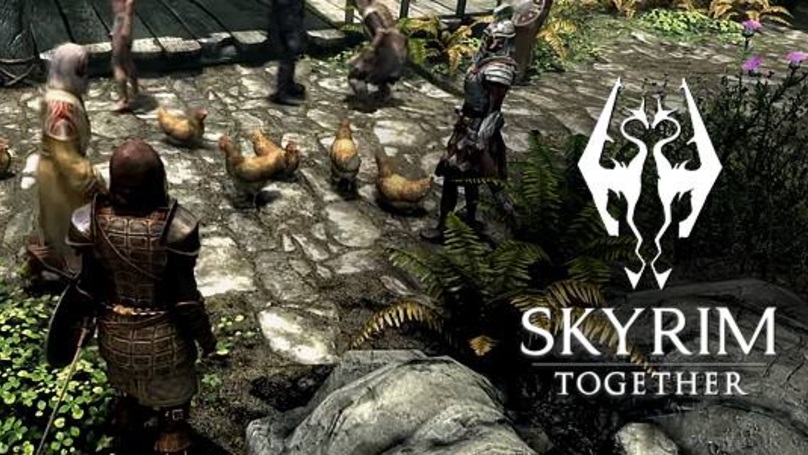 The Skyrim Together mod, on the other hand, has actively resumed its work this month after failings such as apologizing for using Skyrim Script Extender’s codes. The developer team said that they aim to compile a new code based on the latest code at every stage from now on. It’s a risk because this work might not work and it’s pretty grueling work. The developers said that the mod is not fully stable at the moment and that there are too many bugs and they do not recommend the mod for now.

The release date of the open beta of the Skyrim Together mode is not yet known.