Tesla’s previously announced vehicles include a double cabin pickup truck. Apart from this information, the electric car manufacturer’s mouth is tightly closed. Even Elon Musk didn’t say anything on Twitter.

Turkish designer Emre Hüsman has a pretty good idea of ​​what the vehicle will look like. We can see the image of the vehicle, which has a cyberpunk design, from various angles. 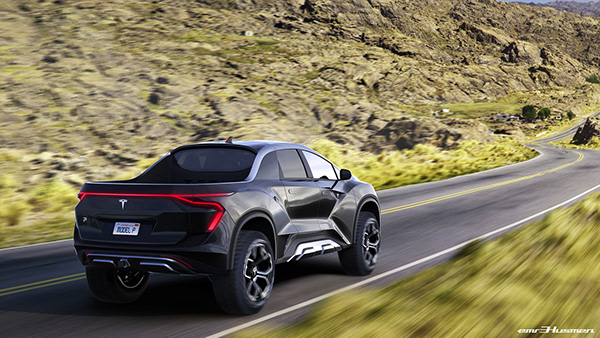 We have only seen the only image of the vehicle in a post by Elon Musk so far. He didn’t show much either.

Elon Musk previously said that the new pickup will have a light and space-saving structure like other vehicles, and will have a better interior design. 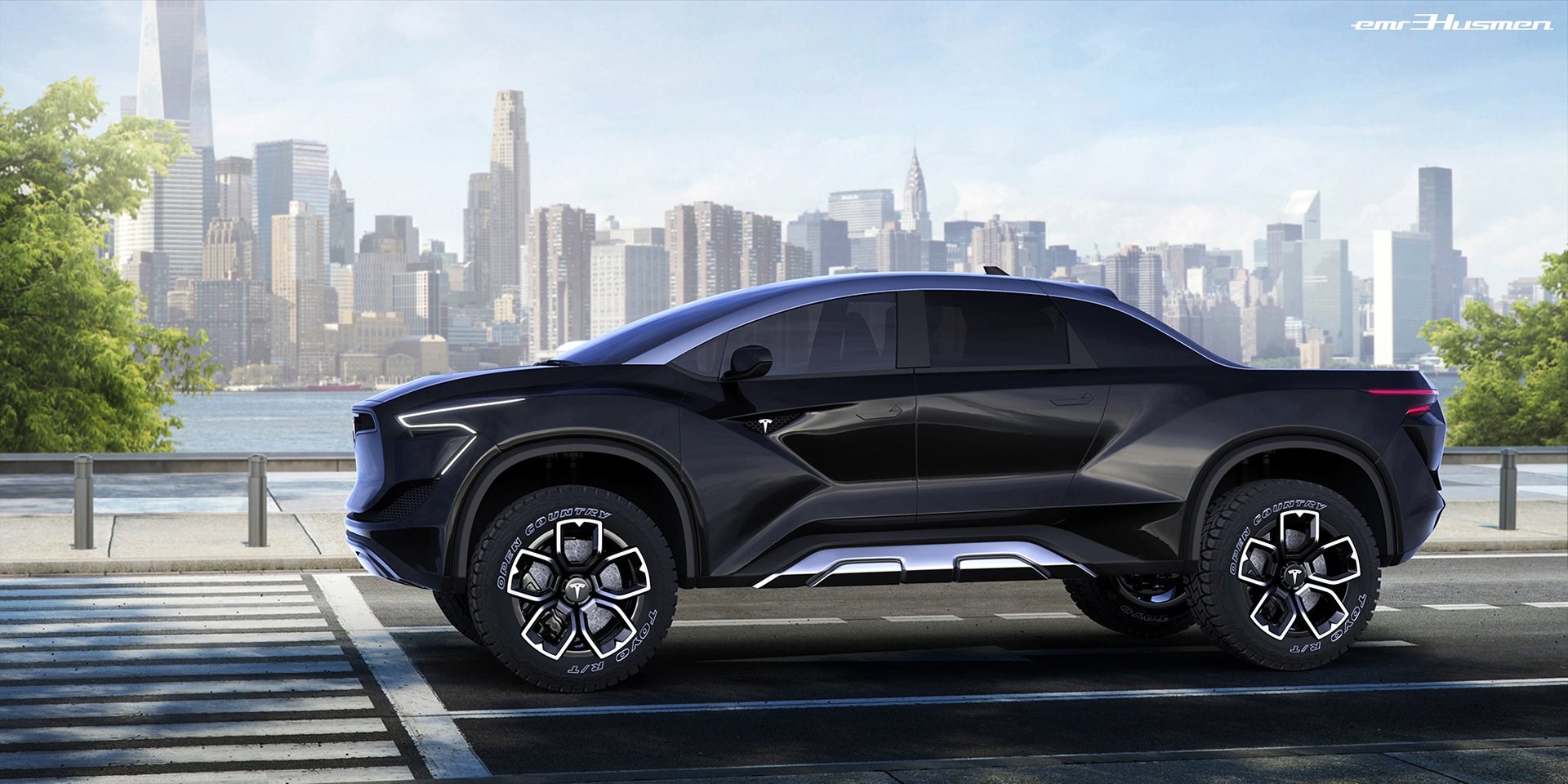 It is certain that the vehicle will be advanced in terms of power and suspension. Musk gave hints about the adjustable suspension system. This suspension automatically balances itself according to the load of the vehicle. The weight capacity of the six-seater vehicle seems to be between 643-804 kilograms.

It is not known whether the vehicle will really look like this design, but Elon Musk will have to work hard to come up with a design that looks better than Hüsmen’s design, which raises expectations.