Home Game Despite Losing Its Throne to Fortnite, PUBG Still on the Rise

In 2016, Korean firm Bluehole hired Brendan Greene (PlayerUnknown) to develop PUBG. The reason for this was the battle royale mode that Greene had previously developed for Arma 2. PUBG broke a record in January 2018, reaching 3.2 million instant users. It’s been a year since then, and Fortnite was the game that dominated almost all the headlines.

Still, PUBG is still extremely popular. PUBG Corp., in a statement to The Verge in December 2018, stated that PUBG Mobile has more than 200 million users. We’re just saying for information, Fortnite’s player count on all platforms at that time was almost the same. Despite the Fortnite frenzy in the media, PUBG quietly continued on its way and even surpassed Fortnite’s player count. In June 2018, PUBG Corp. stated that the game has more than 400 million users, of which 227 million log into the game monthly. 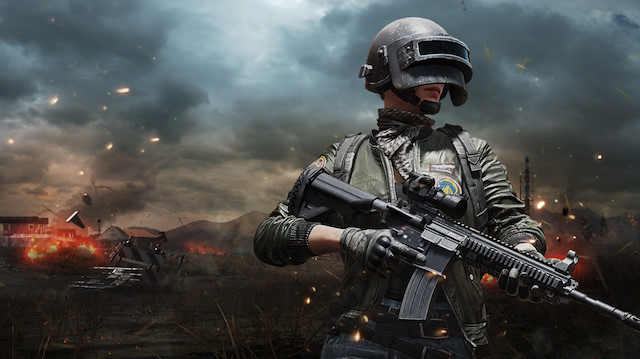 After the mobile, PUBG Lite is expected to return to the field more solidly, because the game requires less system requirements and is free. You can think of PUBG Lite as a combination of original PUBG mechanics and mobile graphics.

Despite these numbers, the number of players on PUBG’s PC platform is slowly decreasing, but it still ranks 3rd in the list of the most played every day, behind Dota 2 and CS: GO. So to summarize, PUBG may have lost the media, but it never lost its loyal player base.