With Android Q, Google wants to enable Android to do more than just a traditional smartphone operating system. Although Android Q has been mentioned with foldable phones lately, Google wants developers to work on something different: desktop mode.

We will summarize the key points of the desktop mode for you.

If you want your application to support the use of multiple screens, your application must support the Multiple Instances feature. Along with the new ‘NEW_TASK’ and ‘MULTIPLE_TASK’ codes, Android Q will allow you to create a second window of your app on the external display. 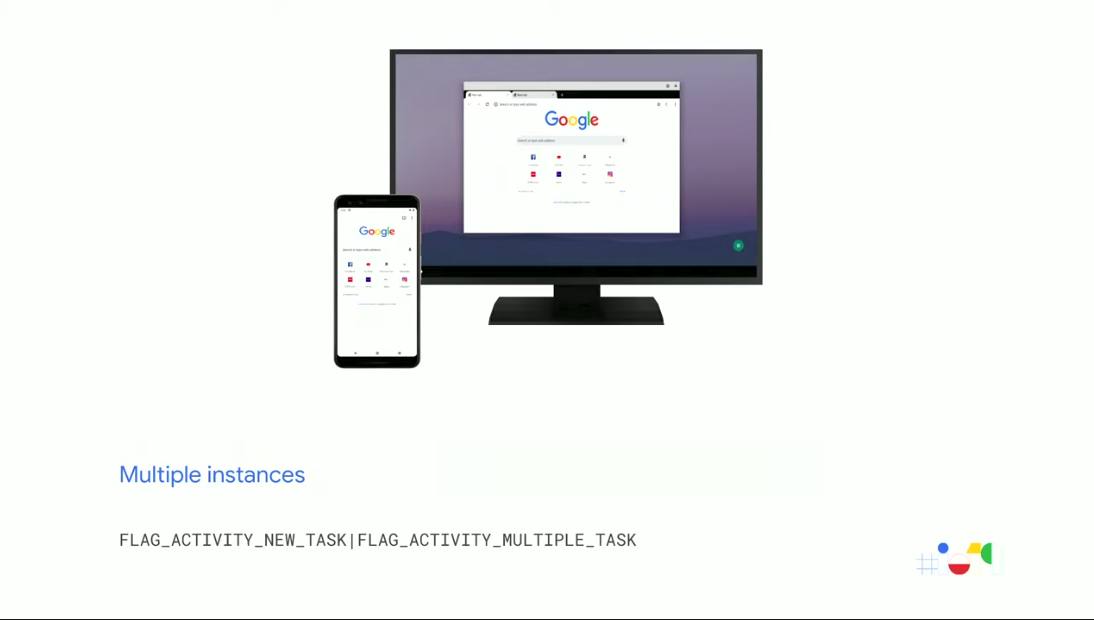 The new multi-resume feature can also be applied to multiple screen situations. That is, you will be able to arrange your application to run in the background when another application is used.

If you want your app to run primarily on the home screen or external screen, you can control the ‘flags’, ‘metrics’ and ‘state’ settings to choose which screen the app will open on when launched. 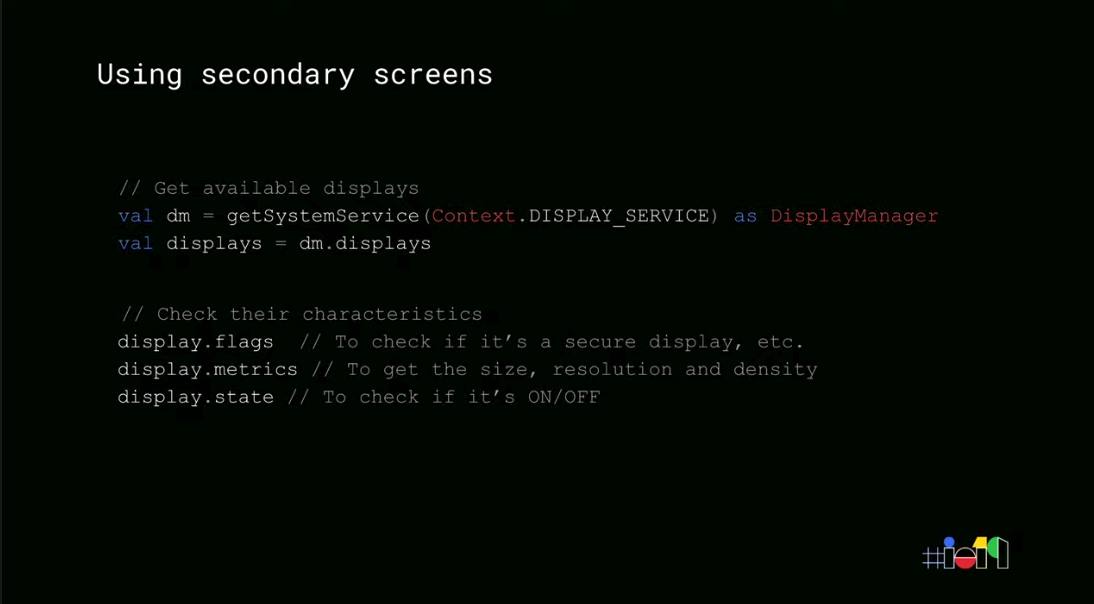 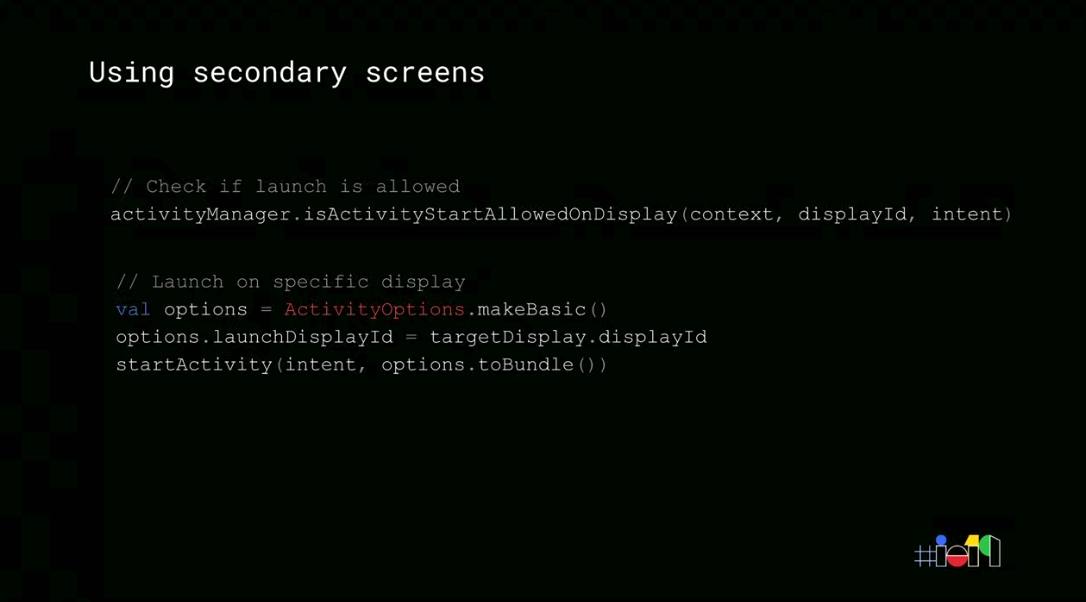 Google added the ability to display the keyboard on an external display in Android Q. The keyboard can be dragged between screens. 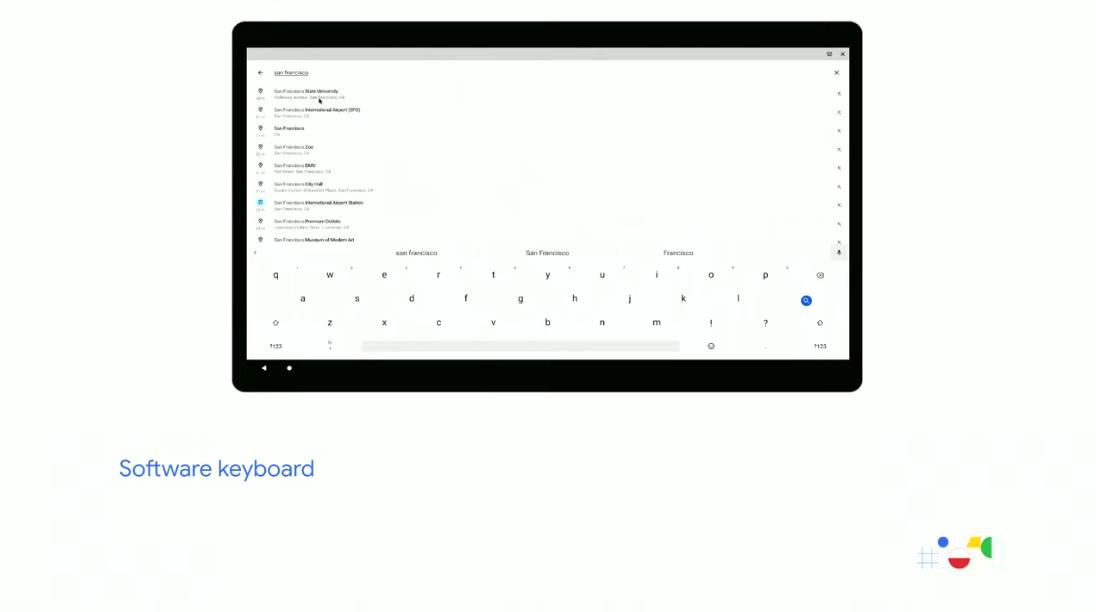 The wallpapers will also be compatible with the external display. 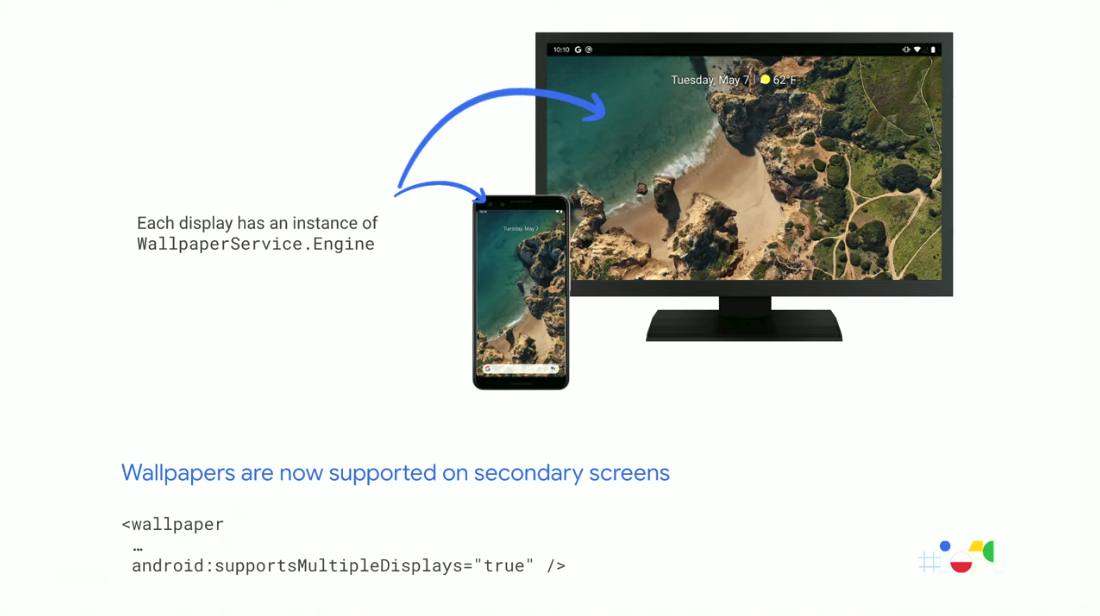 As seen in the example above, Google added third-party launcher support to Android Q’s desktop mode. If the launcher on the user’s device is compatible with desktop mode, it will also be available on the external display.

In addition, if developers want to test their applications on an external display, they will be able to activate the ‘force desktop mode’ feature. With this feature, a mouse cursor will appear on the external screen and you will be able to operate more comfortably.

It is expected that Pixel 4, which will be released by Google 5 months later, will support display over HDMI and Android Q will add the new desktop mode as a feature.