After Google, which withdrew all its support and canceled Huawei’s licenses with the US blacklisting Huawei the other day, some US-based suppliers also announced that they would not cooperate with Huawei. After all that happened, it turned out that Huawei was already prepared. 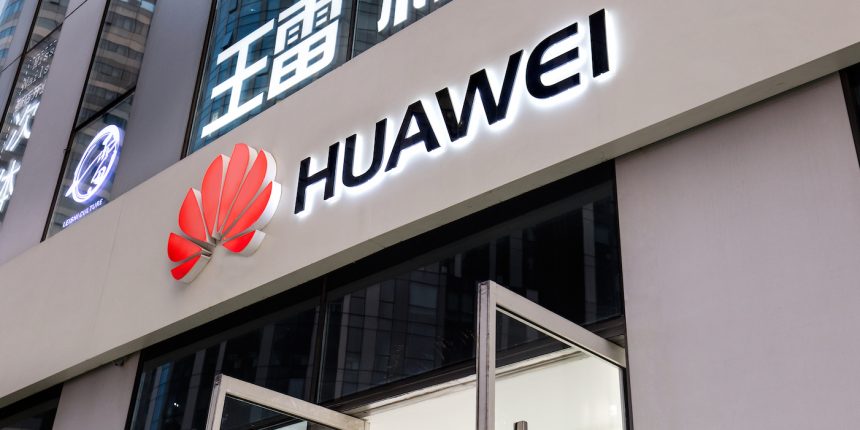 The Chinese company Huawei, which has emerged that has already developed an operating system in case of the withdrawal of Android operating system support, calls this operating system “Project Z”. At the same time, a South China-based source states that Huawei has been developing its mobile operating system Project Z for years, after the US banned another Chinese smartphone manufacturer, ZTE, in 2012, and the same thing could happen on its own. 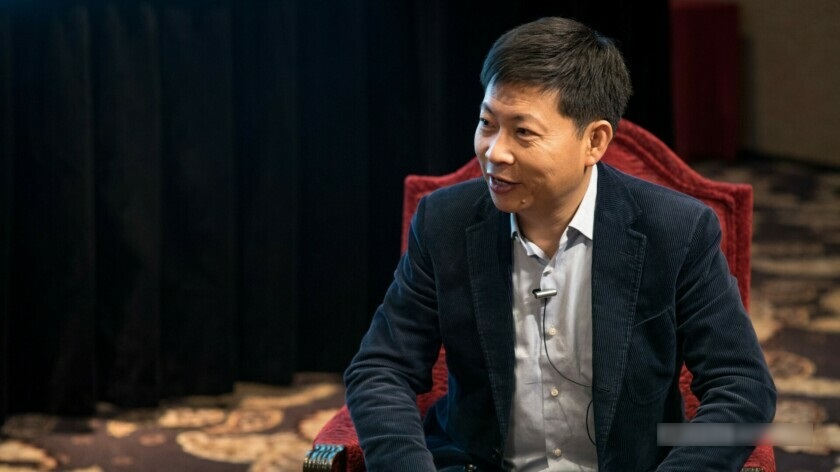 The fact that Huawei General Manager and Consumer Business Group CEO Richard Yu mentioned in a previous statement that Huawei could introduce its own operating system if Android loses access to it almost completely confirms this information. However, according to the same source, although this operating system is usable, it is not suitable for the end user. 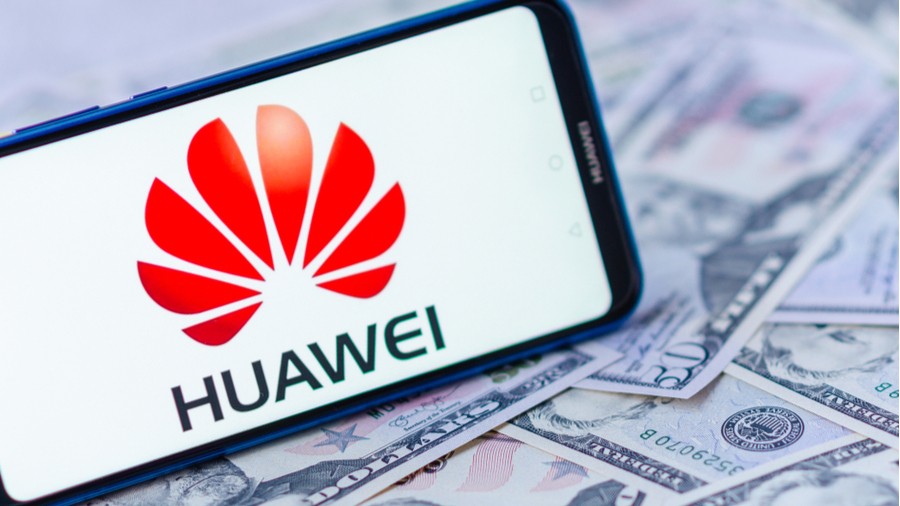 It is estimated that Huawei, which is in the second place after Samsung, which is in the 1st place in the smartphone industry (in front of Apple, which is in the 3rd place), will use all its resources to complete the development of the aforementioned operating system as soon as possible. US sanctions will force Huawei to focus entirely on Project Z.