Especially in the last 100 years, transportation technology has reached great speeds. First the trains accelerated, then the cars and, of course, the planes. Today, the fastest transportation is by plane. When we look at air transport, we see that planes also differ in speed. When we look at the speeds of passenger planes, they travel between 828 km/h and 1000 km/h on average. Since these speeds are slower than sound, it is a comfortable but relatively slow journey. 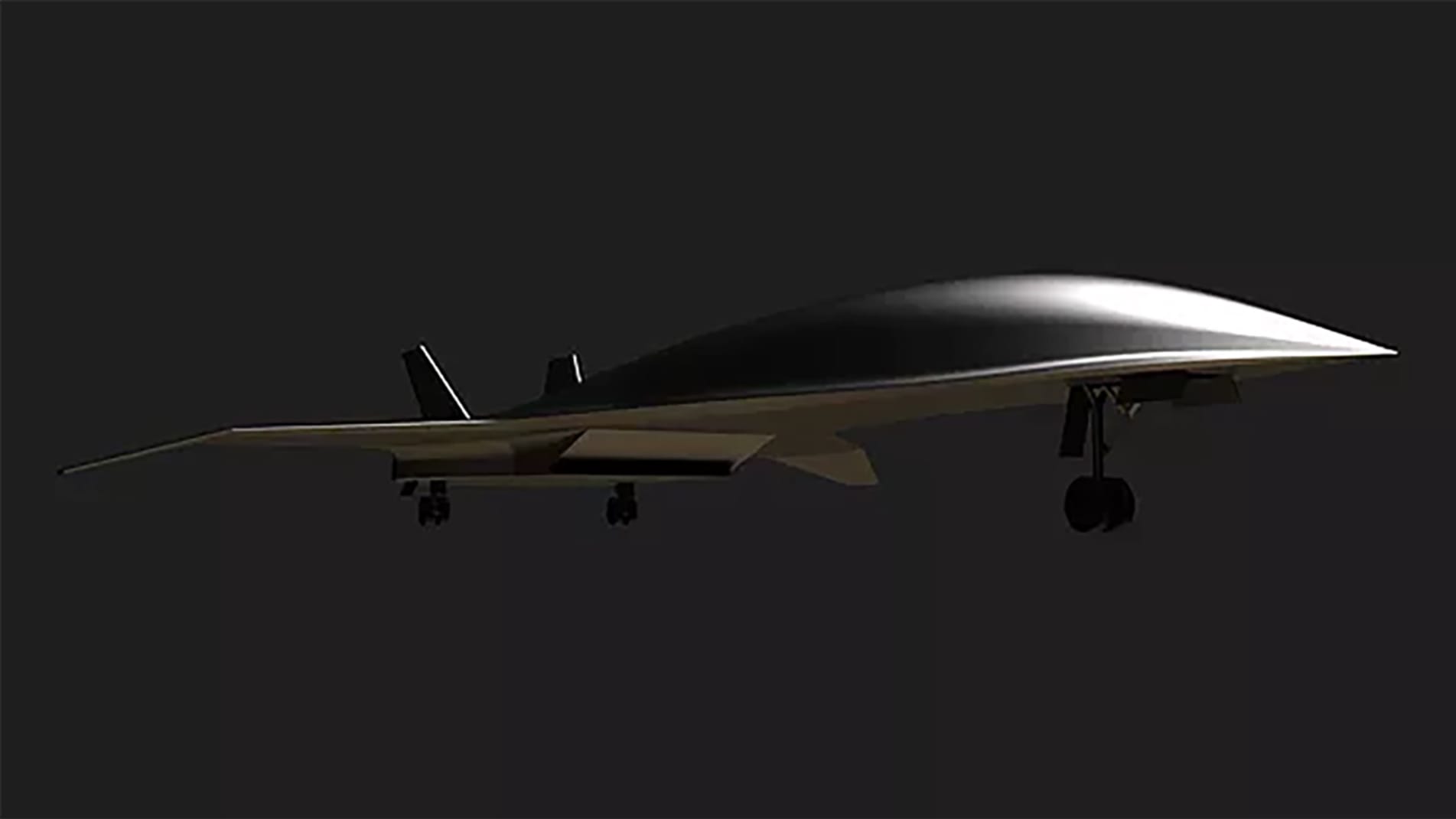 The US aviation company Hermeus wants to reach speeds that will change the course of airplane journeys. The new planes, which are expected to be 7 times faster than normal aircraft, will also go 5 times faster than sound. This speed will reduce the flight time between New York and the USA, which normally takes 7 hours, to 90 minutes.

Behind Hermeus, which will develop hypersonic aircraft, there are former employees of companies that have advanced in space technology such as SpaceX and Blue Origin. It is thought that there will be a long development process in front of this supersonic aircraft, which is currently unknown when it will appear.

Considering that the top speed of the famous supersonic passenger plane Concorde, which used to fly, is 2179 km / h, we can see how big the plane, which is expected to reach 5,300 km / h, will achieve. It is thought that Hermeus’ supersonic plane will travel 7000 km in one go.