Researchers at the University of California, San Francisco (UCSF) are developing an implant that allows people who have permanently lost the ability to speak, to be heard again, thanks to brain signals. This machine interface, which converts brain signals into understandable speech outputs, analyzes nerve commands and transforms them into a virtual sound as targeted speech outputs, instead of trying to read thoughts, thanks to machine learning technology. 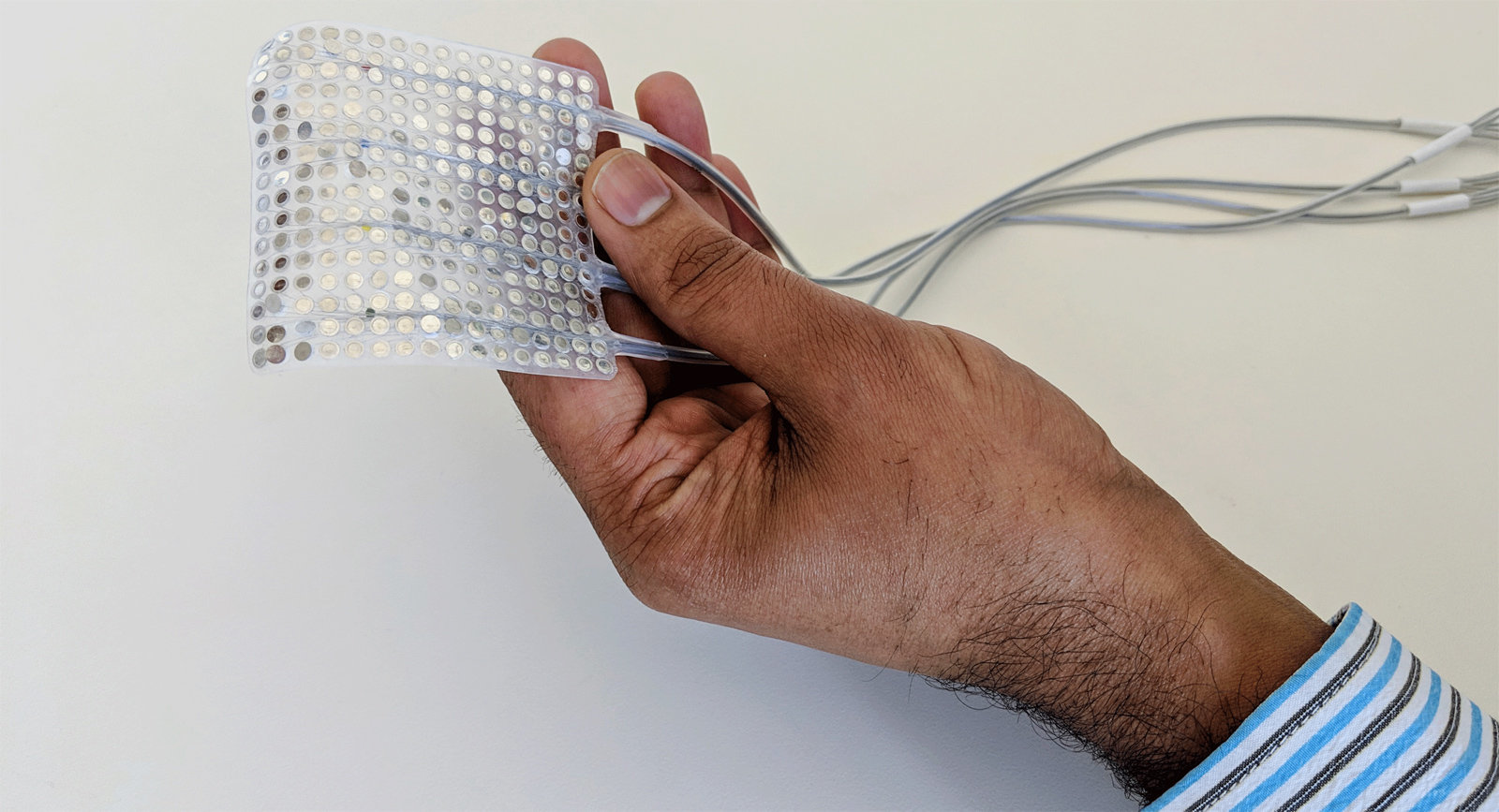 As you can imagine, the results are not perfect. Although the device transmits people’s voices mostly in an understandable way, they sometimes use incomprehensible sentences. However, when we look at it in general, we can say that it achieved better results than previous studies on this subject. The scientists are also testing a more advanced system with denser electrodes and more powerful machine learning technology at the brain interface. The goal is to maximize accuracy with a more complex but advanced device. The negative side of the developed technology is that the system cannot be trained beforehand. The positive side is that it can be used by anyone.

These studies will take a long time to produce a final product and it is not known exactly how to proceed in this regard. Although it is not known exactly when the result will be reached, the aim is quite simple; Revealing a device where people who have permanently lost ALS, Parkinson’s or speech loss can make their voices heard again. Thus, the communication of these people with the society will be strengthened and they will be less connected to the society for a comfortable life.