Having left behind a very difficult winter season, Turkey continues to grapple with disasters in the summer. Because although we have come to the end of June, all over the country is very with strong storms struggling. In fact, for a few days, the Black Sea Region has surrendered to floods. Especially Kastamonuwas recorded as one of the provinces hit hardest by the precipitation.

Minister of Environment, Urbanization and Climate Change Murat Institution He was also one of the names that went to the region. Making statements about what happened, the Institution explained how the disaster was overcome cheaply. disaster early warning system Murat Kurum, who said that he stepped in for the first time during the disaster, stated that this way, the loss of life was prevented. So, how did the disaster warning system, which was used for the first time in Turkey, work? 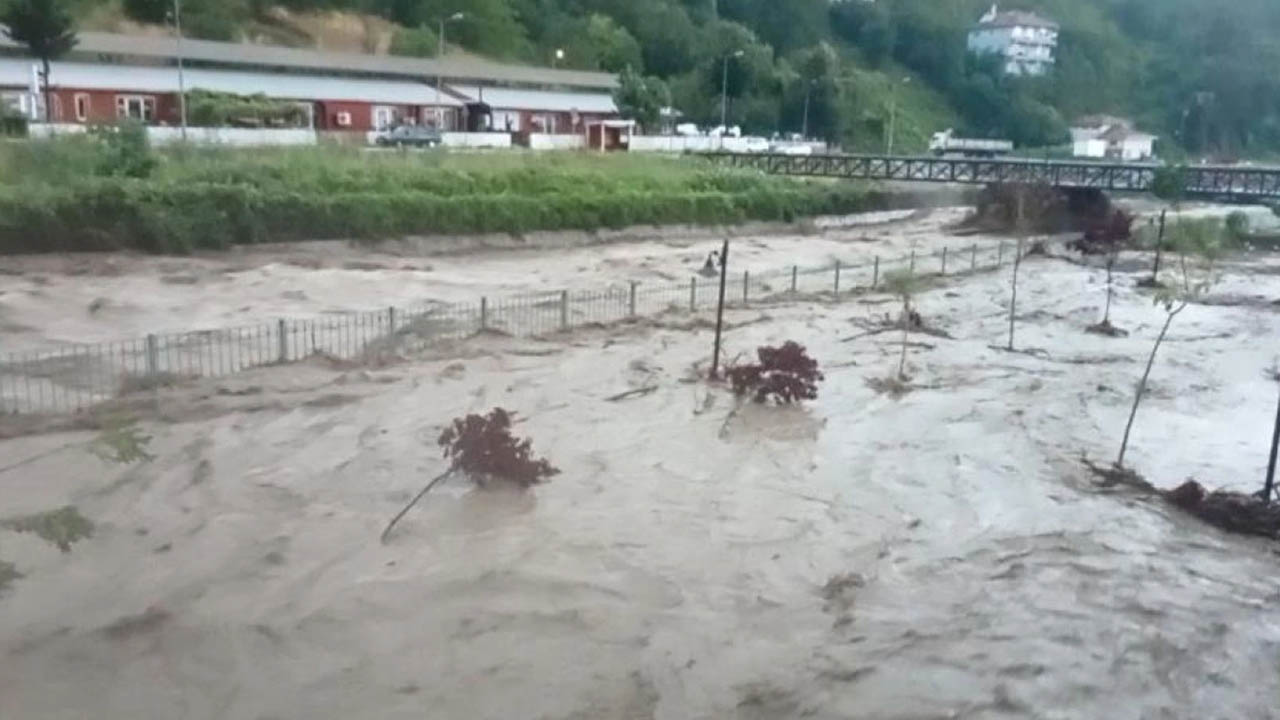 *An image shared from Kastamonu…

In the statements made by Minister Murat Kurum, the disaster early warning system How is working and in which provinces it was used. ” By conveying the information we received from meteorology to AFAD, we removed our citizens from areas that will be affected by floods. Thus, we have prevented possible loss of life. mobile phones of our citizens. alerts dropped instantly. Our citizens have taken their precautions accordingly.” said Murat Kurum, stating that the system is used in 7 provinces and made the following sentences:

“Our citizens in 7 provinces that may be affected by excessive precipitation should be careful, move to safe areas and away from the riverbanks We sent an SMS for the orange danger notification, and we sent our cellular information messages for the red danger notification to our citizens. Within the scope of Meteo Warning Orange warnings; on 25 June to the provinces of Bartın, Kastamonu and Zonguldak. SMS notification done. Within the scope of Meteo Warning Red warnings; On 26 June, Kastamonu, Bartın, Karabük and Zonguldak provinces and Sinop-Center, Erfelek, Ayancık, Türkeli and Boyabat, Düzce-Yığılca and Çankırı-Ilgaz counties our messages we conveyed . On 27 June, we made our notifications to Kastamonu-İnebolu, Çatalzeytin, Abana, Küre and Bozkurt, Bartın-Center, Sinop-Ayancık districts.”