Disney has fully acquired Hulu after years of partnering with various media companies on Hulu. After 21st Century Fox bought 60% of its shares, Disney announced that it has signed an agreement with Comcast to fully acquire Hulu.

“We’re integrating Hulu into our all-consumer program, and we want to bring consumer excitement to this platform with the quality of The Walt Disney company,” Disney CEO Bob Iger said in a statement.

Disney introduced its video platform Disney+ last month. The question is how the company will handle both Hulu and Disney+ at the same time. Expanding Hulu worldwide could allow the company to generate more revenue from the entertainment market. 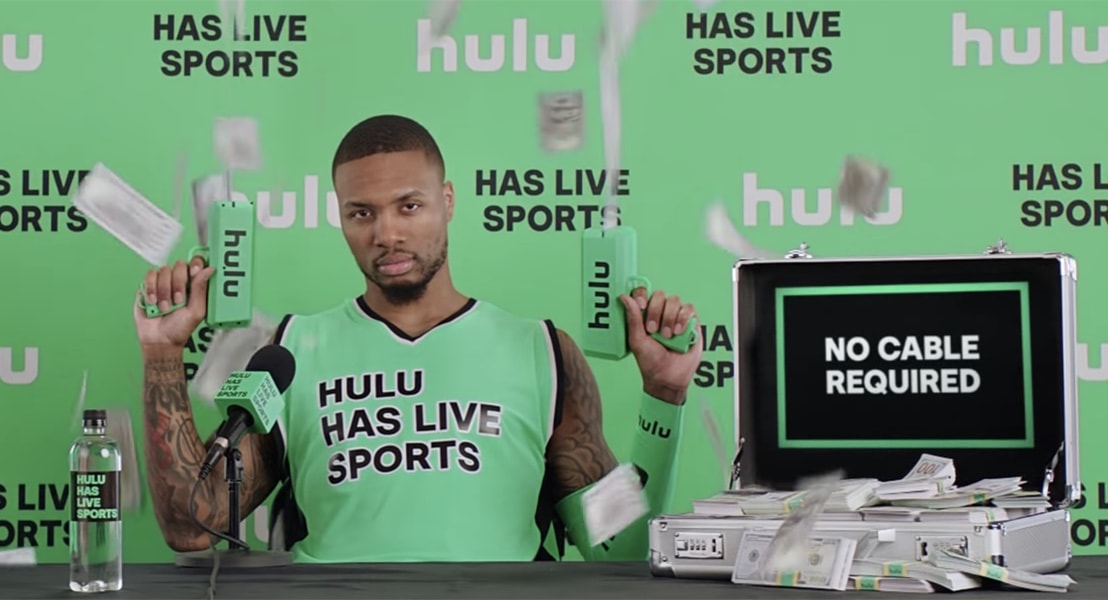 (Hulu’s biggest sales strategy is expected to be sports programming.)

Despite its popularity, Hulu has been losing money over the past few years. The company lost $1.5 billion in 2018, compared to $920 million in the previous year. Disney aims to have Hulu’s subscribers reach 60 million by 2024, which currently has 26.8 million subscribers.

Hulu has to work hard to reach these numbers, as Apple TV+ will launch later this year. In fact, AT&T, Facebook, DC Universe, Time Warner and Amazon are also working on their own platforms.