Introduced as the series platform of Disney, one of the largest media companies in the world, Disney+ will come strong enough to bring the end of Netflix, according to many. However, some of the market analysts, who make serious analyzes by evaluating the market conditions, think the opposite. 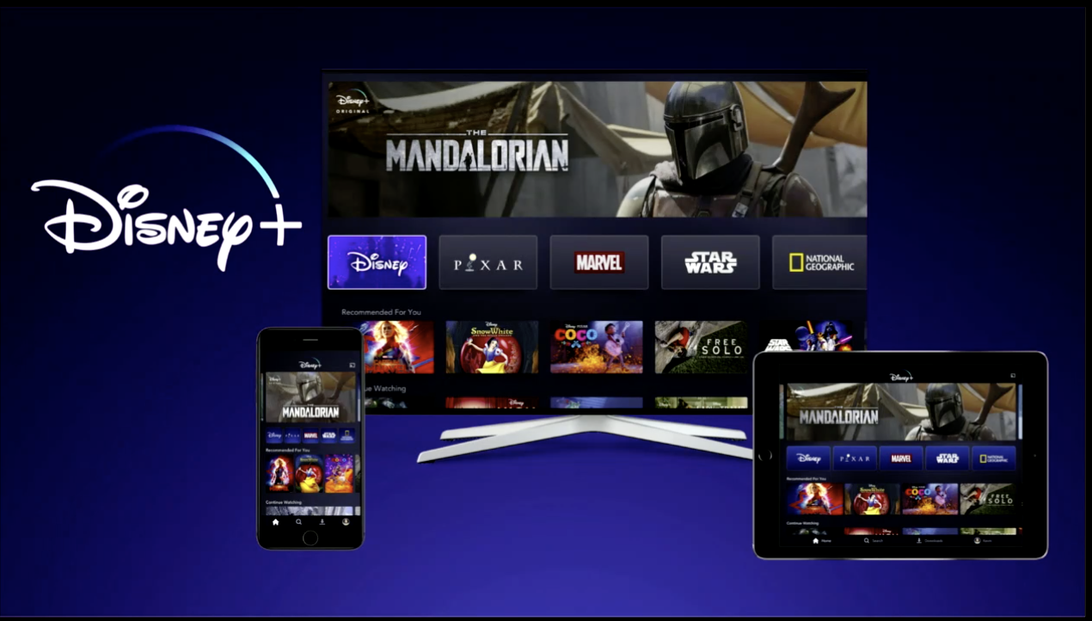 Transpire Ventures’ John Meyer recently stated in an interview with the famous technology site TechRadar that even Disney, one of the most powerful companies in the industry, does not have the power to overthrow Netflix. . Saying that Netflix is ​​quite ahead, Meyer said, “I think Disney will not be a threat to Netflix. Netflix is ​​a true technology company and has tremendous power with its millions of subscribers.”

At this point, a different perspective may come into play and we may encounter the idea that “Maybe Disney doesn’t need to surpass Netflix”. The sentence in a letter Netflix sent to its shareholders earlier this year, “Our focus is not Disney +, Amazon or others. We should focus on how we can improve our experience for our members.” This actually shows that the phenomenon of competition can also apply to different industries. 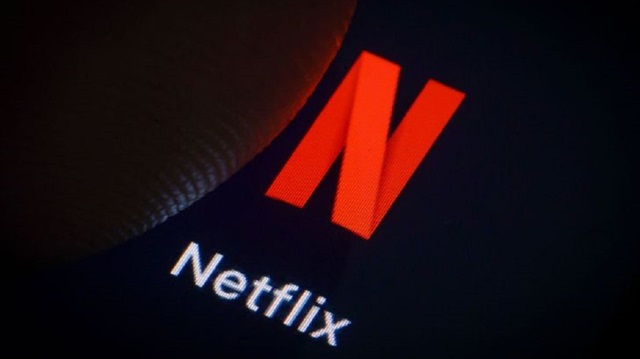 The statement “We compete (and lose) with Fornite more than HBO” in the letter Netflix shared with its shareholders also shows that platforms like Netflix actually have other non-industry competitors. In short, if the Disney+ platform is to have a good future, a perspective similar to Netflix’s should be adopted by Disney and the children should be won first.

Considering that Disney has an important place in the childhood of today’s adults, it is quite possible that Disney+ will suddenly be accepted. If Disney+ wins today’s children, similar to the paths followed in the past, it will have prepared a serious infrastructure for tomorrow’s adults. Although Netflix and Disney+ compete in subscriber numbers, it is almost certain that both will continue to be used by users. We will see together what kind of strategies the two giant platforms will follow in the future.