Home Other DJI Denies Allegations That It Has Stopped Phantom Production

As DJI, one of the leading companies in the drone market, has not produced Phantom 4 for a while, claims that the company has decided to stop the production of the most popular drone series have come to the fore. After DJI executives Romeo Durscher’s statements that “Phantom production has been terminated, except for the Phantom 4 Pro RTK”, it was believed that these claims were true, but the company’s communications director Adam Lisberg said that this was not true in his statement yesterday. 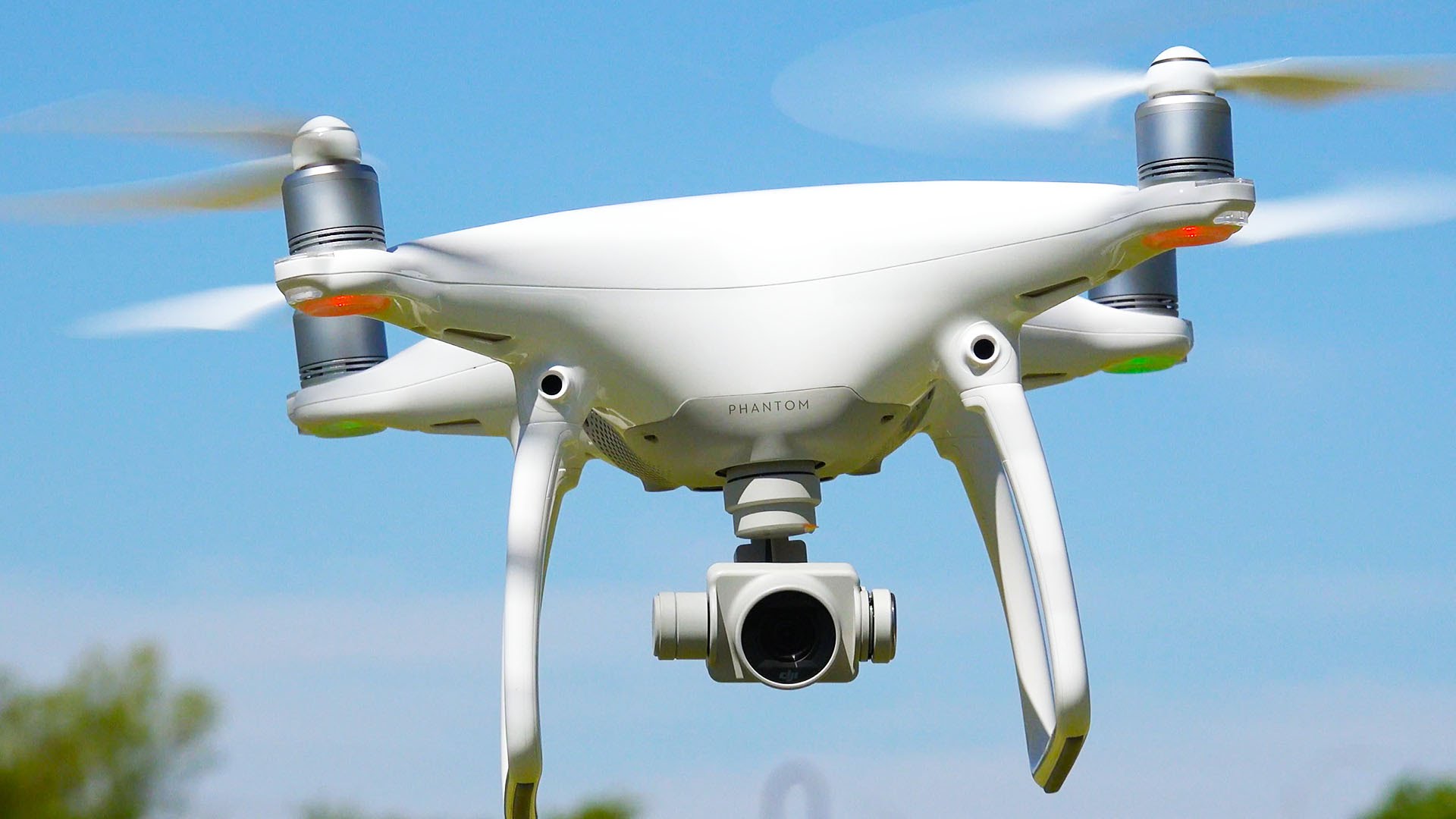 Speaking to the US-based technology news site The Verge, Lisberg said, “Due to a supply problem, the Phantom 4 Pro V2.0 cannot be produced. We apologize to all our customers for this and recommend them to meet their drone needs with the Mavic series for a while.” Thus, the claims that DJI has completely stopped the production of the Phantom series for a long time have also been denied.

Lisberg, who also made statements about the Phantom 5 rumors, said, “We have not officially announced that the Phantom 5 will be produced before. This means that there is nothing to be canceled.” As it is known, a new DJI drone photo shared on social media towards the end of last year led to the emergence of Phantom 5 rumors. Adding that the drone in those photos is a one-off model for one of his customers, Lisberg did not provide information on when the production of the Phantom series will resume. 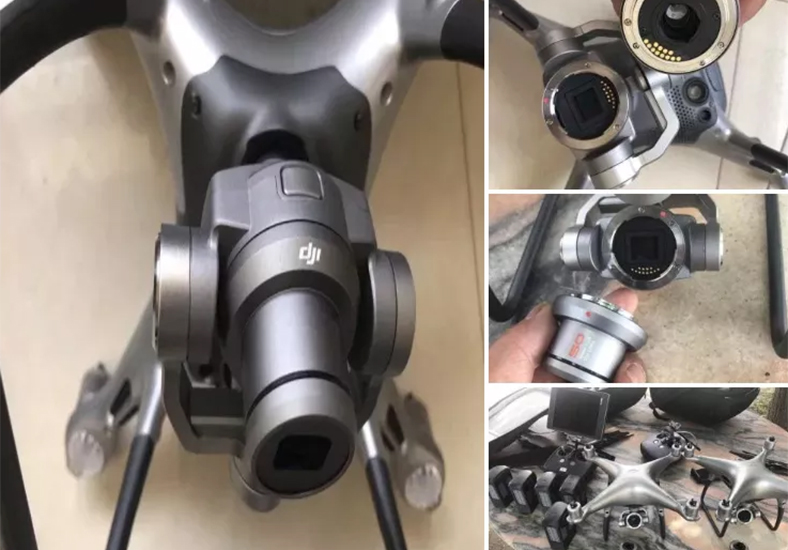 ~Photos of the alleged drone of Phantom 5

DJI, which has been making similar statements to Lisberg’s explanations for about 5 months, still has some question marks in mind that it has been experiencing parts supply problems for such a long time. In the upcoming period, we will see together when the parts supply problem will be resolved in order to continue the production of Phantom, one of the most important series of the company, and whether a new drone model of the Phantom series will be released.