A documentary announcement was made today for God of War, which recently released a thank you video for the 1st year and a PS4 dynamic theme. God of War’s game director Cory Barlog; The documentary, which will feature actors and actresses portraying characters such as Kratos, Atreus and Freya, and the team working at Sony Santa Monica Studio, will soon be brought together with the fans of the game on YouTube. 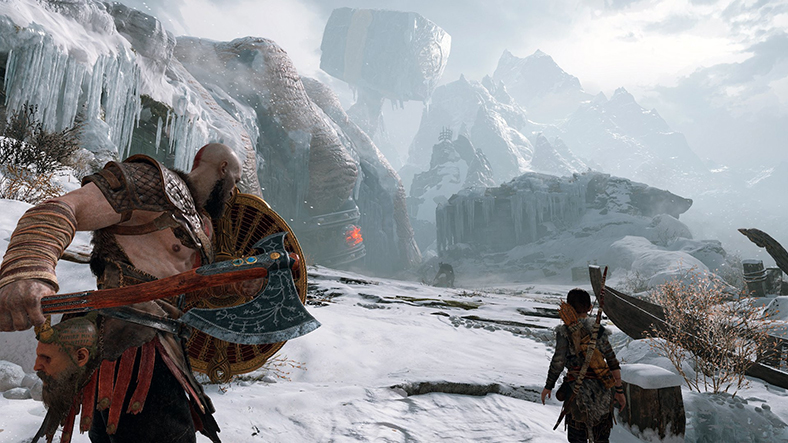 This documentary of God of War, which won the ‘Game of the Year’ award from The Game Awards 2018, will focus on the development process. The documentary, which will also provide an up-to-date overview of how giant games in the game industry are developed, is already eagerly awaited by many as it will show behind the scenes of this process.

You can reach the announcement trailer shared today on PlayStation’s YouTube channel, below. Let’s add that Sony has not yet announced a date for this documentary and shared the trailer with the phrase ‘soon’. You can share your thoughts about the trailer and documentary with us in the comments section.