Home Car Domestic eSIM Will Be Installed on Cars in Turkey

Human life is always important and there are many measures taken to protect people in cars. These measures include many different systems, from seat belts to airbags. One of these systems is the eCall system.

In essence, the eSIM system, which communicates with 112 in case of an accident or emergency, performs the task of calling for help without leaving it to anyone else. For the system to work, there must be an electronic sim card in the vehicle. New cars produced in Turkey have been equipped with the eCall system since April 1, 2018, just like in EU member countries. 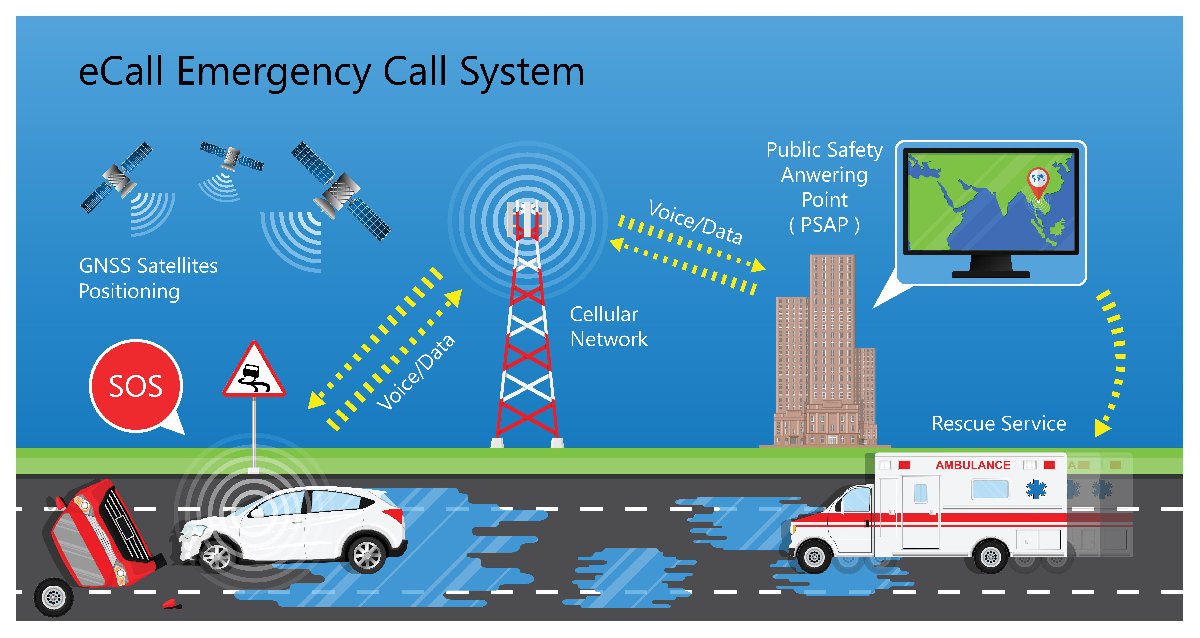 BTK has made the domestic eSIM remote management system mandatory for vehicles to be produced in our country. Ensuring competition in information and communication technologies, minimizing the problems to be experienced in the process of subscriber exchange, consumer rights and preventing consumer personal data from going abroad were cited as the reason for the decision. The decision also stipulated that the necessary preparations should be completed until February 29, 2020, for the systems in accordance with the decision taken in order to ensure the maximum level of cyber security, national security, public order or the proper execution of public service.

In the past, sim cards similar to phones were used for communication between machines. Today, these cards have been replaced by digital versions. Thus, it became possible to transfer these cards to other operators without the need to manually change them one by one. Today, some vehicles have already started to use eSIM instead of sim card. These tools also offer Internet of Things support. 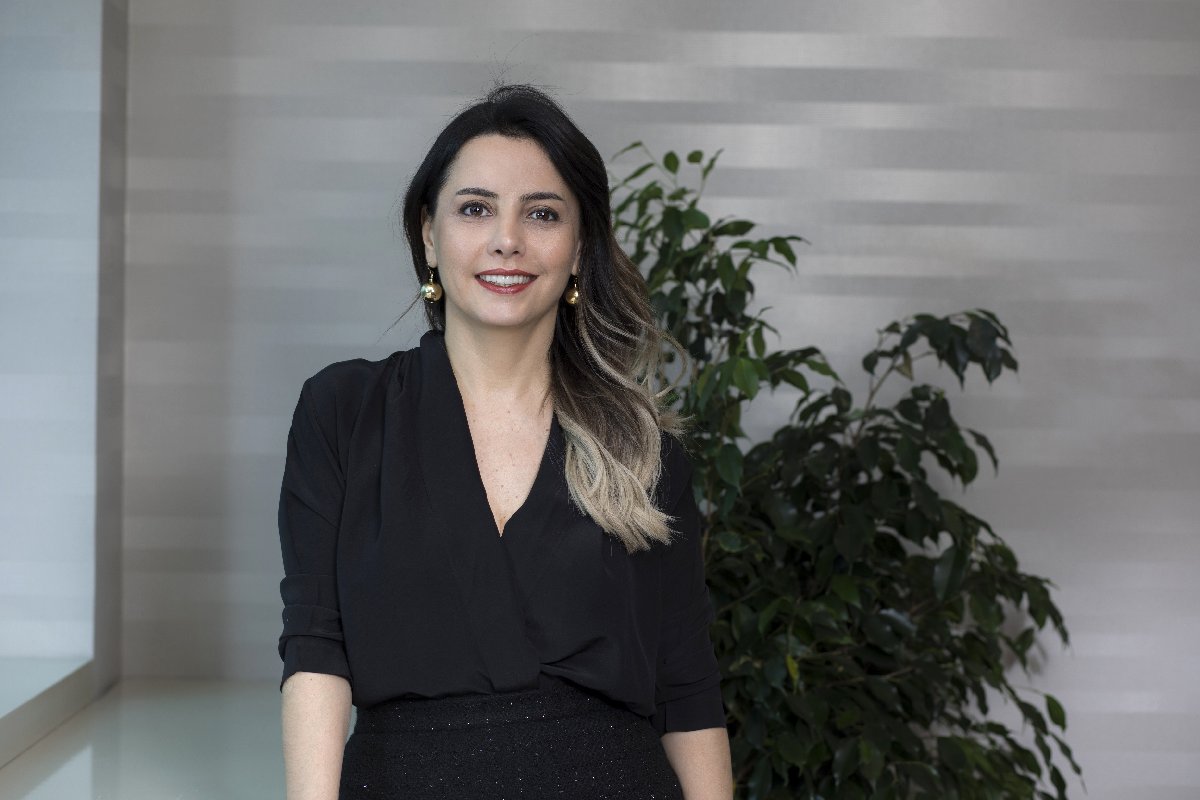 It will generate the native eSIM Metamorphosis. Metamorfoz General Manager Ayşegül Topoğlu said, “SIM cards from abroad cannot be reused for number porting. Since it had to be replaced with a new one, we had to bear a serious cost as a country. For example, if there are 50 million SIM card changes per year, the cost to our country is around 75 million TL. This situation causes our national wealth to go abroad. With the eSIM Remote Management Platform we have developed, we will not have to bear these costs as a country, since multiple operator changes can be made virtually and using the same eSIM. It is a pleasure for us to be able to offer a local and national solution as Metamorfoz in Turkey in such an important market.” made the statement.

Stating that the remote management structure for eSIM will be produced in Turkey, Topoğlu said, “In this way, sensitive data that is of vital importance and that may create security weaknesses will also remain within the borders of Turkey. With our Metamorfoz eSIM Remote Management Platform, which works as Metamorfoz, complies with GSMA (Mobile Operators Association) standards and has 100% domestic product certificate, we are in a position to meet the needs locally and nationally.” said.

The eSIM system will also be used in devices such as phones, tablets and mobile POS devices in the future. 22 telecom operators worldwide have switched to eSIM systems so far.