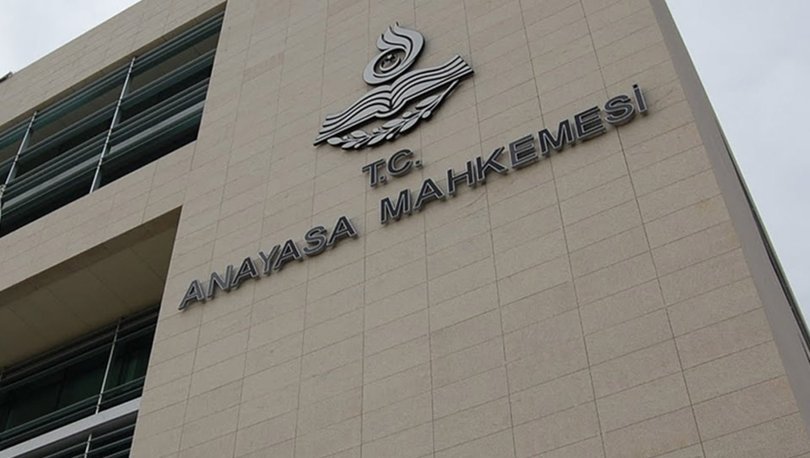 In the objections, it was frequently stated that the vehicle owners did not do this themselves. The Constitutional Court accepted with a majority of votes to cancel the sentence, which was stated to be inconsistent with the principles of the individuality of the sentence and the rule of law, under the case of ‘in cases where the drivers do not own a vehicle’. It was stated that according to the 7th paragraph of the 38th article of the Constitution, the criminal responsibility belongs to the perpetrator, and it was emphasized that no one else could be punished for a crime they did not commit. According to the decision taken, it was stated that the owner of the vehicle could not foresee this situation when giving his vehicle to another driver. 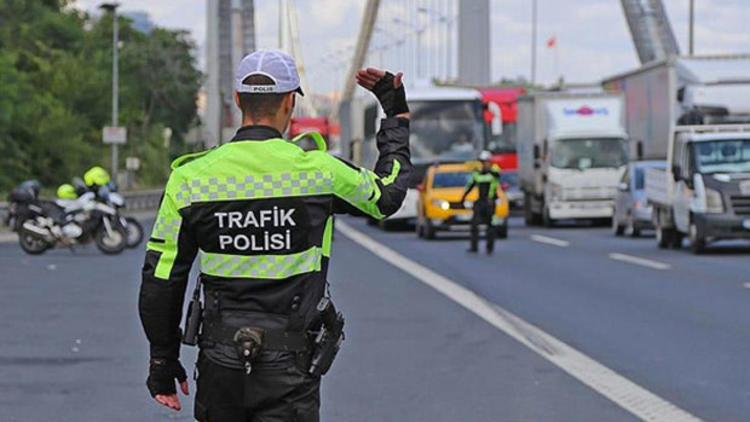 Penalties were heavily aggravated in order to prevent drifting, which means turning the vehicles around, abruptly changing direction by applying the handbrake or using other methods. In the statements made by the Ministry of Interior, it was stated that efforts will be continued in all aspects to reduce the violations in traffic.

As a result of its decision, the Constitutional Court has complied with the law, but how this decision will be received by the public is a matter of debate.