With the newly launched GeForce Game Ready Driver for F1 22, GeForce gamers get early access today to the latest version of the critically acclaimed F1 Series developed by Codemasters. F1® 22 also supports NVIDIA DLSS, which provides many ray-traced effects and more than 2x performance boost. With DLSS enabled, gamers with GeForce RTX 3060 Ti and above GPUs can achieve frame rates of 60 FPS or higher in 4K with every ray-tracing effect and maximum settings enabled in F1® 22.

The new Driver will also support Loopmancer, which will be released on July 13 with DLSS and ray-tracing reflections. In addition, the Driver works with GeForce Experience Optimal Gaming settings for five games, offers the best gaming experience in Monster Hunter Rise and Monster Hunter Rise: Sunbreak, and also supports the new GeForce GTX 1630 GPU. Thus, it is a good month closing when popular game series such as Jurassic World, Resident Evil and Warhammmer join the list of games with RTX technologies. 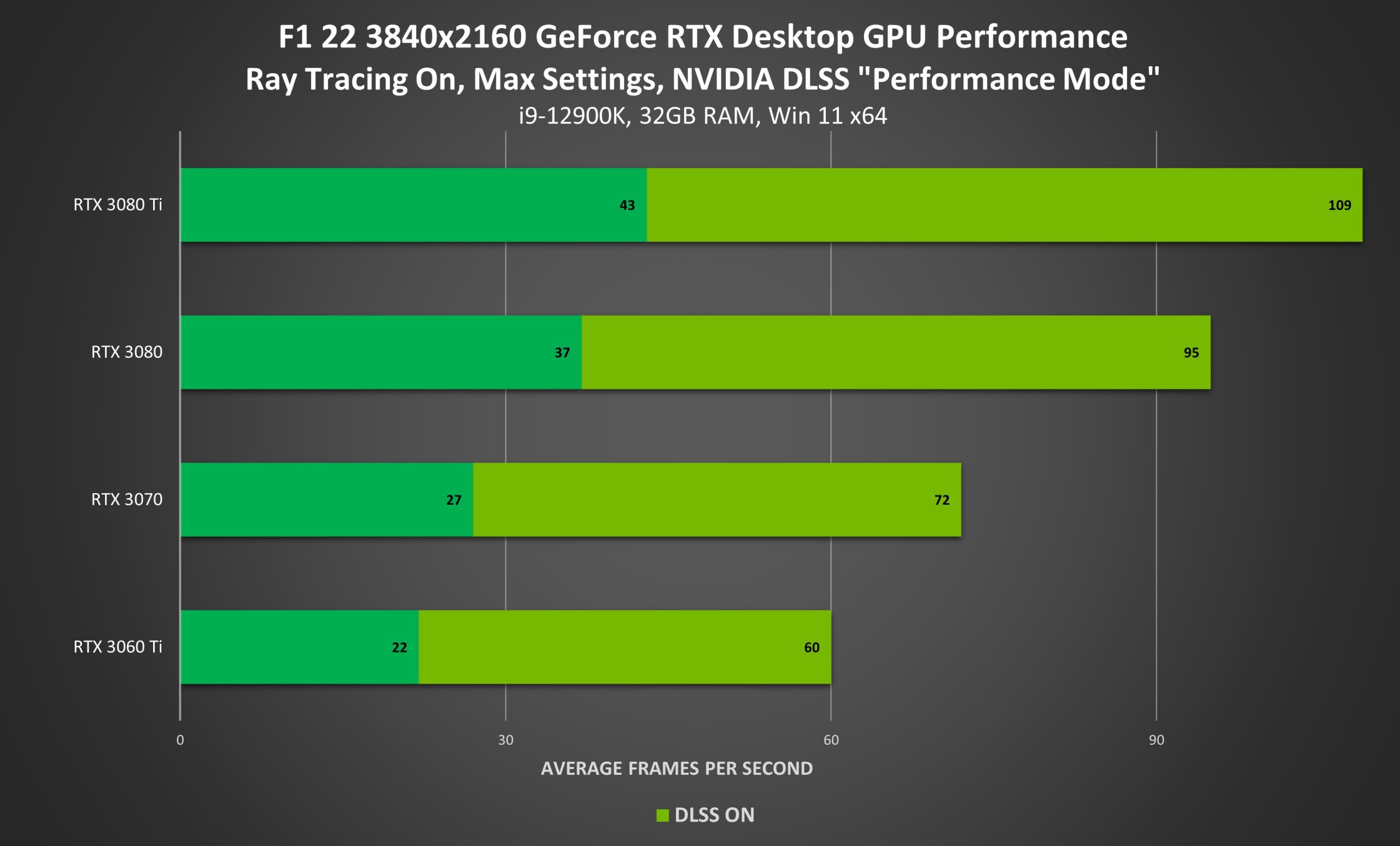 With the performance provided by NVIDIA DLSS, GeForce RTX gamers also have enough capacity to enable the immersive ray-tracing effects of the F1 22 without sacrificing image quality.

Support for NVIDIA DLSS and ray-tracing means the game will be delivered with the ultimate F1® 22 experience with the smoothest gameplay and the highest quality graphics, with the ultimate performance of a GeForce RTX-based graphics card, desktop or notebook.

The new Driver also provides game enhancement support for the highly anticipated roguelite platform action game Loopmancer, which will be released to players on July 13, 2022. The game will launch with support for NVIDIA DLSS and ray-tracing reflections, giving GeForce RTX gamers the best possible gaming experience.

He OldFor those looking for an easy upgrade for a system, the new GeForce GTX 1630 is launching worldwide through partnerships with ASUS, Colorful, EVGA, Galaxy, GIGABYTE, Inno, MSI, Palit, PNY and Zotac.