Home Science Dyslexia Turned Out To Have An Unnoticeable Advantage

Two psychologists at the University of Cambridge, Helen Taylor and Martin David Vestergaard, have reexamined the traditional view of developmental dyslexia as a disadvantage and suggested that its neurological features may hold advantages under different circumstances.

Let’s look at the advantages of dyslexia revealed in the research of psychologists from Cambridge University, and let’s give a small summary for those who do not know exactly what dyslexia is.

For those who do not know about dyslexia, let’s give a brief summary; Dyslexia; which mainly cause problems with reading, writing, and spelling It is a common learning disorder.People with this disorder, where intelligence is not affected despite learning difficulties, have the same letters in sentences as in the animated image above.

It turns out that dyslexia has an overlooked advantage 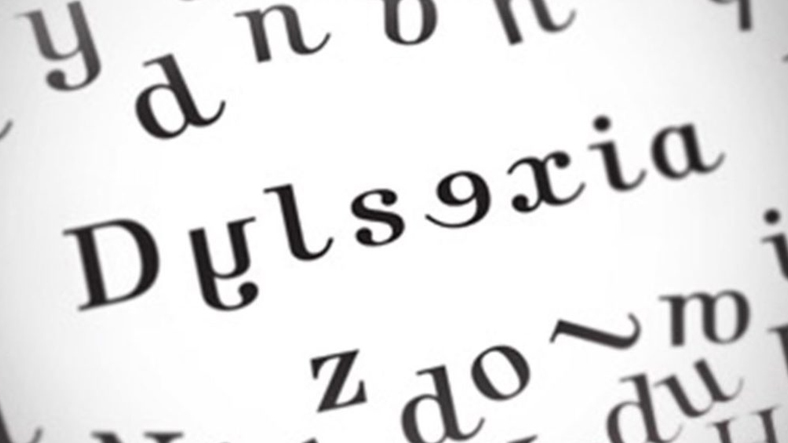 Psychologists specifically believe that brains that find it difficult to quickly interpret written words are the brains that improve decision making. discovering their environment more easily for useful clues they suggest. Developmental dyslexia is described as difficulty in converting the visual format of a written word into a meaningful sound group.

Between 5 and 20% of the world’s population has dyslexia, these people often acquire the ability to read as late as a year and lag behind as their peers progress. In a standardized education system, the knock-on effect of this delay can be profound, can reduce confidence and self-esteem and potentially cause a host of social problems. 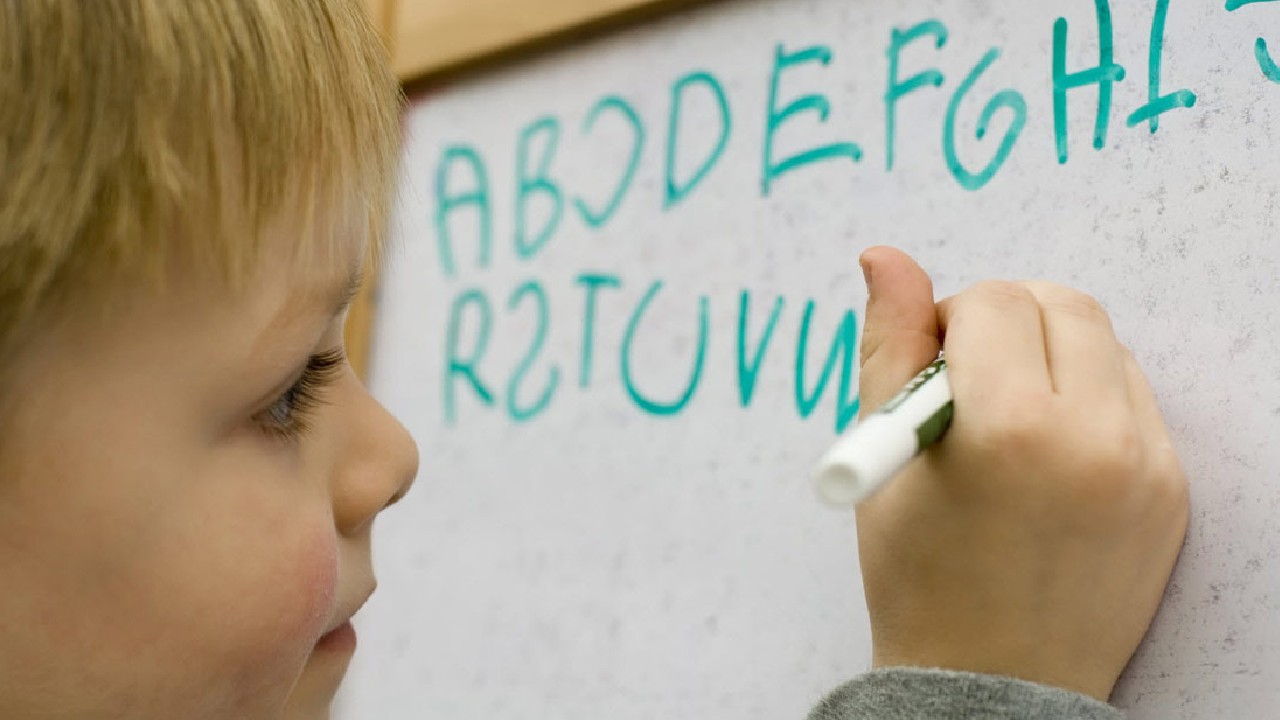 For decades, psychologists have recognized that those with dyslexia are also global tends to be better at abstract and spatial reasoning they said they were. They also tend to be more creative and are better at predicting outcomes.

In a world where their ability to extract information from texts is valued, these people that you can use to get out of trouble elsewhereThere might be a strategy, but Taylor and Vestergaard don’t think this is the case, they say:

“We believe that the areas of difficulty experienced by people with dyslexia result from a cognitive trade-off between discovering new information and using existing information, the opposite being an exploratory bias that may explain the enhanced abilities observed in certain realms such as exploration.” 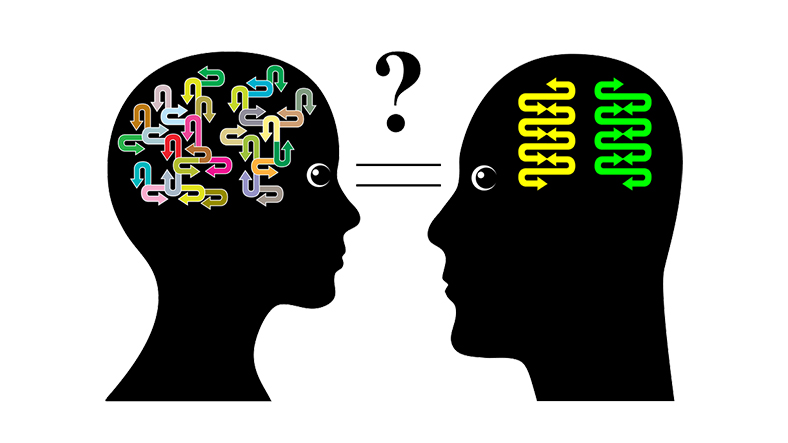 Psychologically speaking, our minds exploration-exploitationcalled exchange constrained by constant strife.To make a decision, we need to be comfortable with the likelihood that the information we have will result in an accurate and predictable outcome.

Despite the risk of losing, we can wait until we have better information, but if we act too quickly we may not find out why our decision was a mistake. taylor, “Striking the balance between exploring new opportunities and reaping the benefits of a particular choice is key to adaptation and survival, and is the basis for many of the decisions we make in our daily lives.”says.

So in a nutshell, what psychologists mean is that people with dyslexia are more likely to do things that are particularly vital, compared to people who don’t. make the right decision much faster they can give. In other words, people with dyslexia may be given priority for a job that requires important decisions in another universe.